A day ago, actress Deepika Padukone along with director Meghna Gulzar and co-star Vikrant Massey launched the trailer of their upcoming film Chhapaak. The film is based on a real-life incident. Deepika Padukone portrays the role of an acid attack survivor Malti whose character is inspired by Laxmi Agarwal. 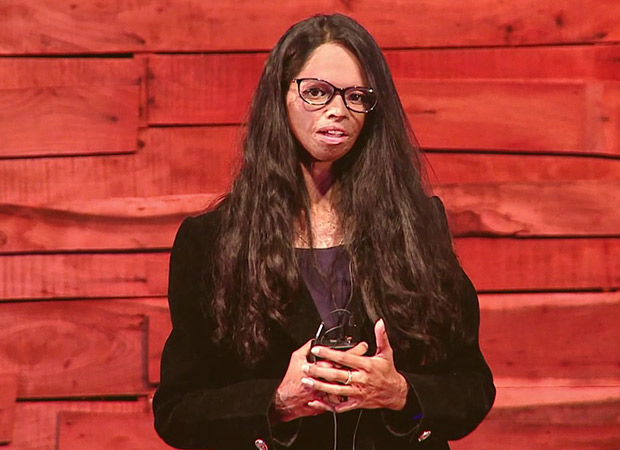 Laxmi Agarwal's absence at the trailer was questioned by several. Turns out the makers of the film have some special plans with her. Reportedly, the makers intend to have another event with her, probably in Delhi. Through the film, the makers are trying to show the on-ground consequences of enduring an acid attack.

In an early interview, Laxmi was asked if she was involved in the making of the film. She said that she was involved and Meghna Gulzar spent a lot of time with her to understand her life. Laxmi is confident that the movie will reflect her story the way it is.

During the trailer launch, Deepika Padukone, while talking about the film and Laxmi, said, “It is Laxmi's spirit. It is about how easy she is with everything. Her joy, her attitude, I have never met somebody like her. She is so unique. I don't say anything about her with sympathy. She is always full of stories. She is always full of anecdotes. I can sit and talk to her for hours. You will see that side of her in the film.”

Produced by Fox Star Studios, Chhapaak is set to hit theatres on January 10, 2020.