Bollywood Hungama has been at the forefront in giving out the information to the readers with regards to the tussle between the makers of Sooryavanshi and the multiplexes. The producers of the Akshay Kumar starrer and Rohit Shetty directed film demanded 60% revenue share in the first week and also told theatre owners to provide maximum number of shows to their film. Theatres with 2 or less than 2 screens were asked not to play Eternals, the major Hollywood film which also releases on the same day as Sooryavanshi, on November 5. 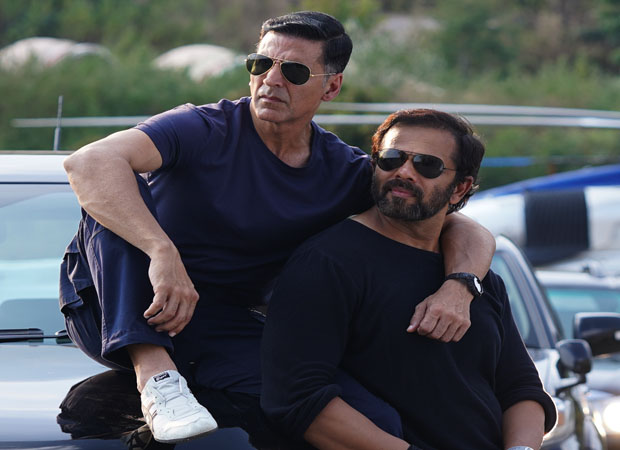 BREAKING: Sooryavanshi issues resolved; film to release across all multiplexes and single screens in India on Friday, November 5!

The industry expected these problems to be resolved by Monday or Tuesday. Shockingly, both parties couldn't reach a common ground despite having multiple meetings. Even today, that is, Thursday, they had another round of meeting and it seemed like the issue won't be resolved.

Meanwhile, the moviegoers got agitated as they wanted to see the film but realized that many cinemas across the country had not opened selling tickets of the film.

The industry and trade was all set to conclude that Sooryavanshi would get a limited release tomorrow. However, at 10:30 pm today, Rohit Shetty put up an Instagram post announcing that they have managed to reach a resolution. He also indicated that he was busy since morning in reaching a consensus and due to which he didn't even eat the whole day.

Rohit Shetty's post read, "Last battle won! Sooryavanshi releasing across all multiplexes and single screens all over the country. My audience who have been waiting eagerly can book their tickets now!

Going home for the first meal of the day! And by the way, Happy Diwali to the whole film industry."

The terms that both parties have agreed to are still not out. Bollywood Hungama would soon bring out a detailed report on this aspect.

Also Read: 14 hours for release of Sooryavanshi and the deadlock between Reliance and National Multiplex chains continue