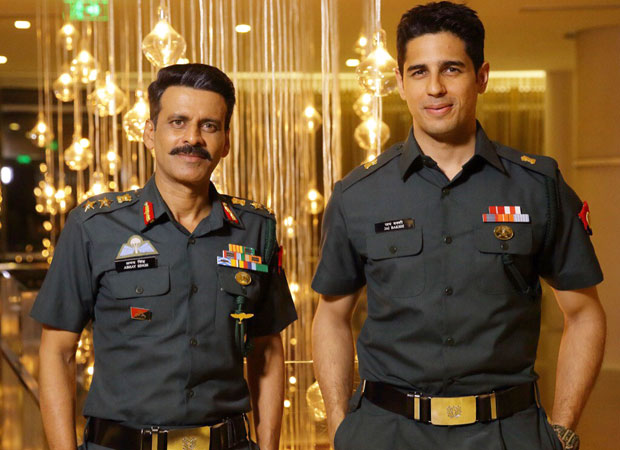 Last year, it was announced that Sidharth Malhotra- Manoj Bajpayee starrer Aiyaary was preponed from February 9 to January 26, 2018. It was supposed to clash with Akshay Kumar's Pad Man which also stars Sonam Kapoor and Radhika Apte. Now, they are back to February release.

On Monday, it was confirmed that Deepika Padukone-Ranveer Singh-Shahid Kapoor starrer Padmavat will release on January 25. The mega film will now clash with Akshay Kumar's Pad Man. So, the makers of Aiyaary have shifted the release date to February 9 to avoid the clash with two big films. As the Republic Day is too crowded, the makers have chosen to release the film on their previous date.