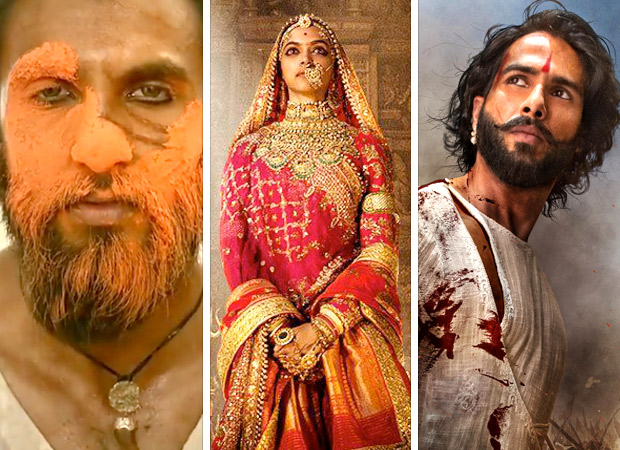 Sanjay Leela Bhansali‘s upcoming magnum opus film Padmavati has been in the headlines for quite some time now. The film has been embroiled in a spate of controversies. After the numerous protests against the film, the director, and the cast, it has now been learned that the makers have decided to postpone the release of the film. The film, which was supposed to release on December 1, won't be releasing on the scheduled date anymore.

The spokesperson of Viacom18 Motion Pictures said, "The studio behind Padmavati has voluntarily deferred the release date of the film from December 1st, 2017. Along with Sanjay Leela Bhansali, amongst the most gifted filmmakers of his generation, Viacom18 Motion Pictures has created a beautiful cinematic masterpiece in Padmavati that captures Rajput valor, dignity, and tradition in all its glory. The film is an eloquent portrayal of a tale that will fill every Indian with pride and showcase our country’s story-telling prowess across the globe. We are a responsible, law-abiding corporate citizen and have the highest respect and regard for the law of the land and all our institutions and statutory bodies including the Central Board of Film Certification. We always have and are committed to continuing following the established procedure and convention. We have faith that we will soon obtain the requisite clearances to release the film. We will announce the revised release date for the film in due course. We stand firm in our commitment to telling endearing tales that resonate with our audiences the world over as we have in the past with our other projects such as Toilet: Ek Prem Katha, Queen, Bhaag Milkha Bhaag and many more."

Padmavati stars Deepika Padukone as Rani Padmini, Shahid Kapoor as Maha Rawal Ratan Singh and Ranveer Singh as Sultan Alauddin Khilji. The new release date of Padmavati is yet to be announced.