Producer Prernaa Arora of KriArj Entertainment production house has been in a lot of financial and legal trouble lately. She has been arrested by the Economic Offences Wing of the Mumbai Police’s Crime Branch today and will be produced in the Esplanade Court. 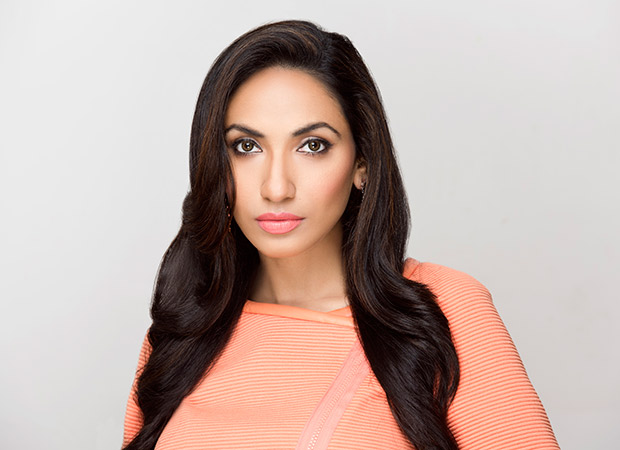 Prernaa has been infamous for alleged non-payment of dues. She has run into trouble several times this year with various other producers whom she was working with. Finally, Prernaa Arora was apparently arrested for allegedly cheating film financier Anil Gupta of Rs. 16 crores to make Kedarnath starring Sushant Singh Rajput and debutant Sara Ali Khan which released yesterday. Prernaa was reportedly arrested while in possession of multiple passports and pan cards.

Prernaa Arora has been running KriArj along with her partner Arjun N Kapoor and had risen to fame pretty quickly after producing movies like Toilet: Ek Prem Katha, PadMan and Rustom among other films.

She ran into trouble with John Abraham who was producing Parmanu with her. She also got into trouble with Kedarnath maker Abhishek Kapoor. Apart from them, she also had issues with Vashu Bhagnani over Pari, Fanney Khan and other projects.

Vashu slapped charges not just on Prernaa but also her partner Arjun N Kapoor and her mother Protima Arora. Stay tuned for more developments in the case.

Also Read: KriArj Entertainment gets into legal trouble once again; gets three more cases registered against them