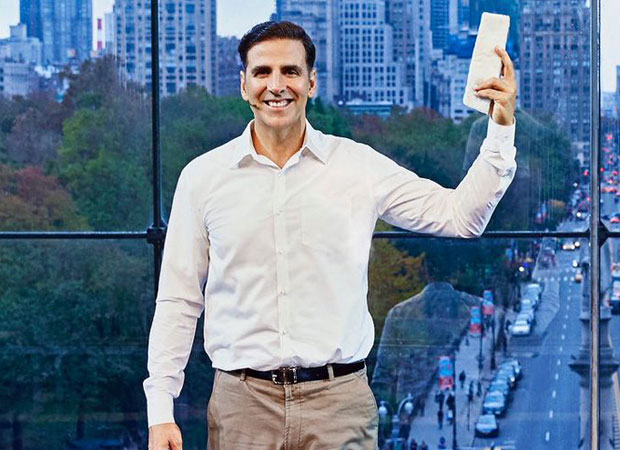 The Republic Day period has become a lucrative period of late for films. It’s a national holiday and therefore, it gives collections a huge boost. Last year, Shah Rukh Khan-starrer Raees and Hrithik Roshan-starrer Kaabil did great business on Republic Day holiday and in 2016, it was Akshay Kumar-starrer Airlift that scored.

Now in 2018, it’s Pad Man that’s all set to release and impress the audiences. It stars Akshay Kumar, Sonam Kapoor and Radhika Apte and is directed by R Balki. The social entertainer is inspired from a true story and is about a man who made low-cost sanitary napkins. Initially, it was to release on Friday, January 26. But now the makers have announced that the film will arrive in theatres a day earlier, that is, on January 25. It’s not clear as of now if the film will have a full release on January 25 or just have paid previews in the evening.

Incidentally, last year too, Raees and Kaabil released a day before Republic Day though they had initially announced that their respective films will have a release on January 26. It was the makers of Kaabil who at first unveiled that their film will have a release from January 25 evening. Raees makers then said that their film will shows from the morning of January 25. Not wanting to be left behind, the makers of Kaabil also decided to have a full-fledged release from January 25.

Pad Man is not the only release on Republic Day this year. Neeraj Pandey’s thriller Aiyaary starring Sidharth Malhotra and Manoj Bajpayee also releases at the same time. It remains to be if seen if Aiyaary arrives on January 26 and follow into the footsteps of Pad Man makers and release their film a day earlier.