Sidharth Malhotra, who was last seen in Neeraj Pandey's Aiyaary, is all set to start work on his next film soon. The film is a biopic on Captain Vikram Batra who is a Kargil hero and a winner of Param Vir Chakra. According to the previous reports, Sidharth Malhotra will essay a double role of Vikram Batra and his twin Vishal Batra. Now, the film yet untitled has been finally announced officially. It will be co-produced by Sidharth Malhotra's mentor and friend, Karan Johar. 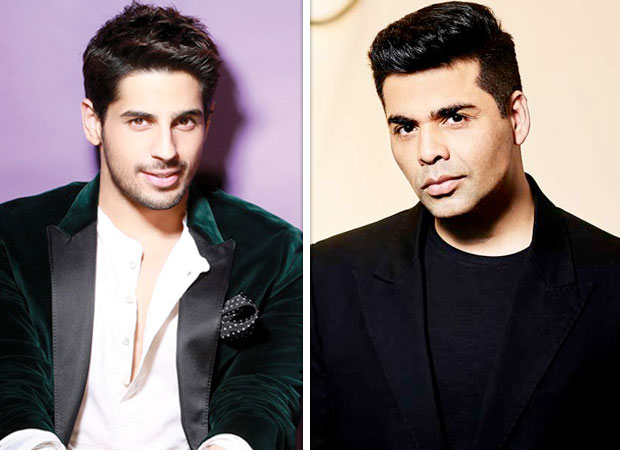 Karan Johar, on Thursday, made an official announcement about the yet untitled Vikram Batra biopic on Twitter with proper details about the film. The biopic on the Kargil war hero will be written by Sandeep Shrivastava and directed by Vishnu Varadhan. Sidharth Malhotra's forthcoming film will be co-produced by Karan Johar's Dharma Production and Shabbir Boxwala. He tweeted, "Time to relive-Yeh Dil Mangey More. @DharmaMovies & Shabbir Boxwala collaborate to present the true story of bravery & patriotism-the chronicles of Kargil war hero Vikram Batra. @S1dharthM in the lead as Sher Shah Vikram Batra; Vishnu Varadhan to direct; Written By Sandeep Shrivastava."

According to earlier reports, the biopic will be set in Himachal Pradesh, Kashmir, and Dehradun. The Kargil hero’s brother and girlfriend Dimple Cheema have joined hands with the makers of the film. They have given the makers all the necessary information about Vikram to portray him accurately.