Initially, Alia Bhatt and Ranbir Kapoor starrer Brahmastra was slated for a Christmas release and now, it turns out that the viewers will have to wait for a little longer than expected. Along with this, Akshay Kumar and Kareena Kapoor starrer Good News has also been delayed. Both the movies being under Dharma Productions’ banner, the makers decided to reveal this rather ‘not-so-good’ news to the fans at the same time. Ayan Mukherji posted a note mentioning the technical difficulties in releasing the movie on Christmas. 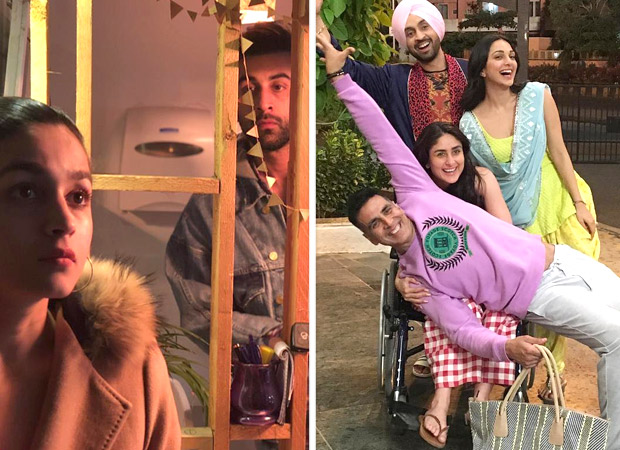 The VFX artists of the film need more time and hence they have now opted for a summer 2020 release date. The makers are hoping they will make up for the delayed release by giving a super hit blockbuster. Since the movie is based on science fiction and mythical characters, the audience’s expectations are super high with this one. As for Akshay and Kareena’s film, the makers have moved the release date from 6th September to 27th December, this year. The fans are surely going to be disappointed because the plots of both the movies were extremely unique and were highly anticipated. Good News marks the reunion of Akshay Kumar and Kareena Kapoor Khan on screen after a decade.

Karan Johar tweeted both the announcements, take a look:

What do you feel about the delay of these release dates? Do let us know.