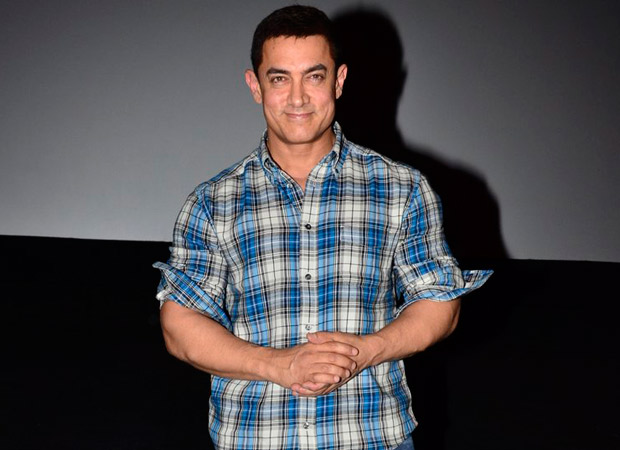 Aamir Khan has made a mark not just as an actor but also as a producer, director and TV show host. In 2001, he took a risk by turning producer with the very unconventional Lagaan. But it became a huge success and a cult classic. He then made some very interesting films like Taare Zameen Par, Jaane Tu… Ya Jaane Na, [PEEPLI] Live, Dhobi Ghat, Delhi Belly, Talaash, Dangal and the upcoming Secret Superstar. With Taare Zameen Par, he turned director and proved his worth. Despite being a highly niche film, Aamir’s execution ensured that it turned into an entertaining film that appealed to everyone. At the ticket window, it was one of the biggest hits of 2007. In 2012, he turned to TV and hosted and presented ‘Satyamev Jayate’, a show like no other. He spoke of social problems in a highly detailed way, earning respect from all quarters.

The immediate plan for Aamir Khan and team is to set up a great distribution and exhibition plan for his production, Secret Superstar. It’s all set to release on Diwali Day – October 19 – and would clash with the biggie Golmaal Again. Secret Superstar features Zaira Wasim in leading role and Aamir in a supporting role. It is directed by Advait Chandan, who has worked with Aamir as a manager since many years.

Aamir Khan has always exceled in all spheres of work. Hence, we expect him to shine as a distributor as well.