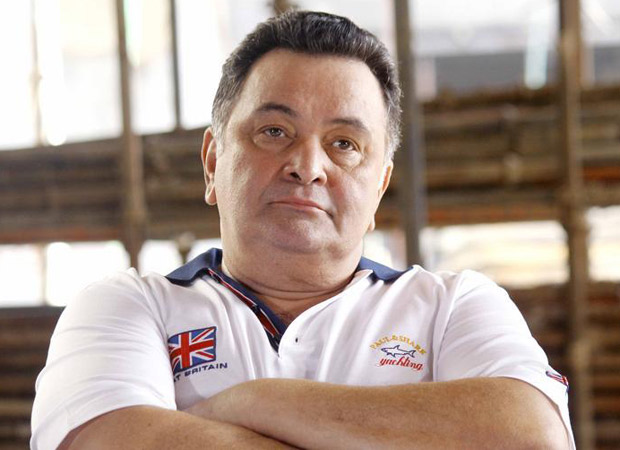 Biopics are in vogue in Bollywood. Several such films like M.S. Dhoni – The Untold Story, Bhaag Milkha Bhaag, Mary Kom etc have worked big time on Bollywood. On the other hand, Raj Kapoor has been a prolific filmmaker and actor. His impact on Bollywood has been tremendous. As a result, it’s not a surprise that rumours of a biopic on The Showman have been doing the rounds. There are reports that grandson Ranbir Kapoor will play Raj Kapoor.

Raj Kapoor’s son, actor Rishi Kapoor however has denied that any biopic is being made. He revealed that since 15 years, discussions have been going on regarding Raj Kapoor biopic. Bobby Bedi, who produced films like Saathiya and Mangal Pandey – The Rising, offered to make the film. But the entire Kapoor family objected to it.

Rishi Kapoor said that he understands that the story of Raj Kapoor makes for a great film. Also, there’s a lot of curiosity surrounding him. But he made it clear that he and his family members won’t allow anyone to make a biopic till his mother Krishna Raj Kapoor is alive. Moreover, Rishi Kapoor said that he is also apprehensive that it might lead to controversies. He admitted that Raj Kapoor had relationships. It’s something that’s a fact. But showing these things in his biopic can hurt the concerned people’s emotions.

Rishi Kapoor was then reminded of an interesting anecdote. He said that late actor-politician Sunil Dutt was also against the idea of Raj Kapoor, who was a close associate of Sunil’s wife Nargis. Rishi Kapoor’s system Ritu Nanda had asked Sunil Dutt once whether he would permit anyone to make Raj Kapoor’s biopic. His reply simply was, ‘Let sleeping dogs lie’. Rishi Kapoor, at the same time, also said that if they do plan the biopic, he and Kapoors would like to present Raj Kapoor the way he really was.

Other biopics have also got shelved because of similar reasons. At one point, Ranbir Kapoor was to work in a film on Kishore Kumar which was to be directed by Anurag Basu. But it became difficult to get a nod from those associated with Kishore Kumar. Hence, the plan was dropped. Ranbir however got a chance to do a biopic finally – he’ll be seen as Sanjay Dutt in the Rajkumar Hirani-directed film that releases next year.