While Rajput Karni Sena made it to the primetime news for protesting against Sanjay Leela Bhansali's Padmaavat, the fringe group easily got away with it. It was only a matter of time another historical film was going to face the brunt. It was reported that the Sarva Brahman Mahasabha alleged that the Kangana Ranaut starrer Manikarnika: The Queen of Jhansi had distorted the facts. 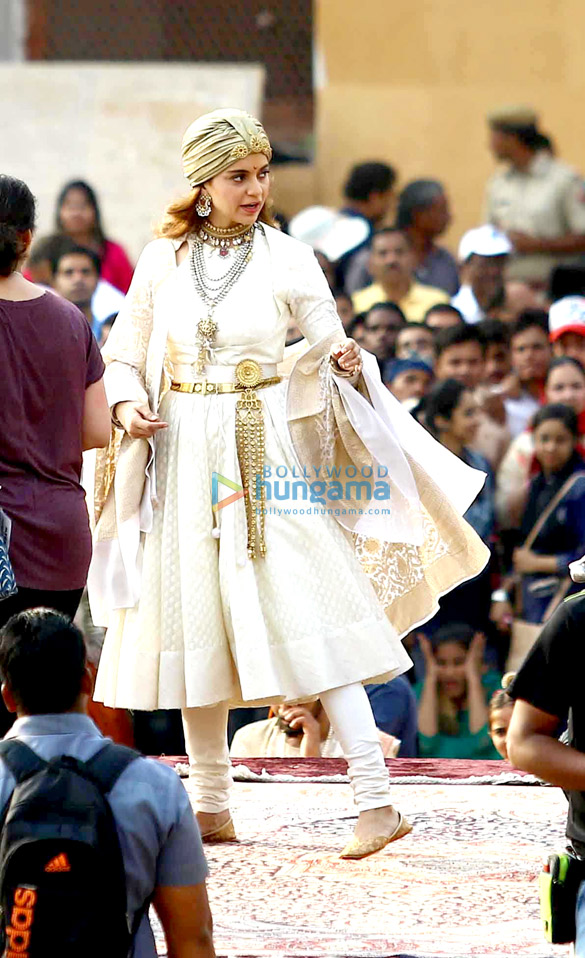 According to the group, the period drama based on the life of Rani Lakshmibai was allegedly going to depict a love affair between her and a British man. It was also reported the film was going to be indefinitely postponed. Now, we hear that Brahmin Samaj withdrew the protest after Manikarnika team gave them assurance that there is nothing derogatory in the film and no facts have been distorted. 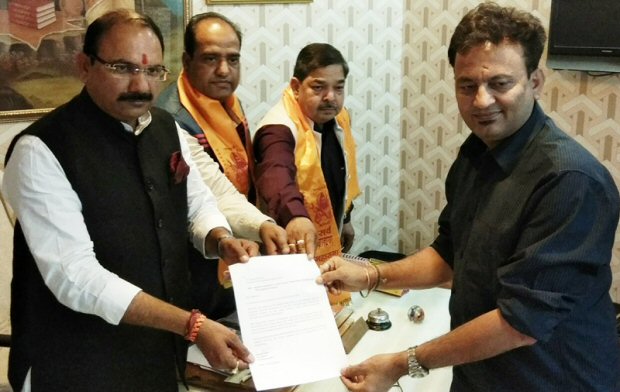 The producer of the film also held a press conference with the Sarv Brahmin Mahasabha representatives to allay their apprehensions.

Directed by Krish, Manikarnika: The Queen of Jhansi also stars Atul Kulkarni, Ankita Lokhande and Suresh Oberoi in pivotal roles. The film is slated to release on April 27 this year.