After many Me Too allegations came in the forefront, the one that is currently taking focus is the Aditya Pancholi case where a certain high profile Bollywood actress has accused the actor of not just raping her but also drugging her. According to reports, the said actress in question had given a statement to Mumbai police after filing charges against Pancholi on how the incident happened, in which she has asserted that he had raped her in a car after drugging her. 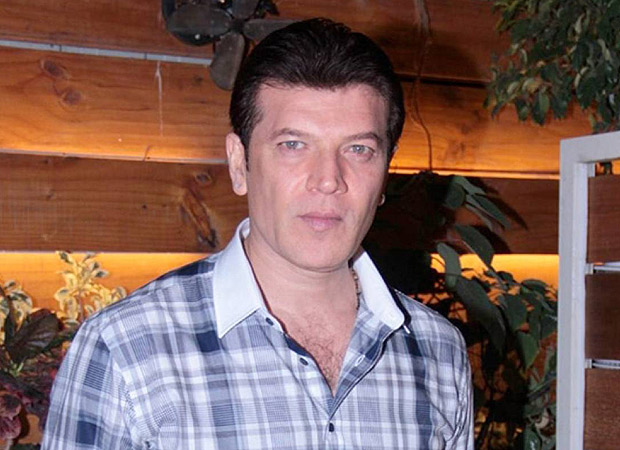 The reports have it that the statement had the actress recalling the time she met Aditya Pancholi in the year 2004 when he was 38 years old and she was about 16 years. At that time, she was a struggling model and had attended a party with him, wherein she claimed that he spiked her drink and while returning from the party, he stopped the car at Yari road and tried to get physical with her. In the reported statement, it has also been said that Pancholi clicked some photographs of her in the car that he later used to blackmail her and continue the relationship.

Further, speaking on how he continued to do so, the actress revealed in her statement that he always used drugs to get physical with her and used the photos to threaten her. He, according to the statement, told her that they will henceforth live like husband and wife and since she didn’t know anyone in Mumbai Pancholi continued to take advantage of her.

While she maintained that she tried to escape from him and even lived with her aunt for a while between 2004 - 2005, but Aditya continued his antics and visited her along with his friends and once again tried to get physical with her. She also asserted in her statements that Pancholi used to carry drugs and would use MDMA and ecstasy at that time. She also mentioned in her statement that he used to often lock her in the apartment. Reminiscing an incident. The report also had it that Aditya Pancholi once assaulted the actress in the middle of the road whilst travelling in a rickshaw and bystander came by to help her. In the said statement, it has also been mentioned about the actress stating that she had approached police officer Bipin Bihari for help in the case but there was no progress.

Explaining further in reports, the actress has also stated that she stayed alone in a Versova flat between 2006 and 2007 but Pancholi’s threats and violence continued and he once left her in the apartment alone after taking away all the keys! He apparently even came and assaulted her sister when the latter was staying with her. Furthermore, the accusations of the complainant also included a whopping amount of Rs.50 lakhs that was paid by her to Aditya, to stop him from leaking out her photos that he took after drugging her. While she claims in reported statements that the demand was of Rs. 1 crore, she only paid him Rs. 50 lakhs which kept him quiet. But the threats continued once again when the actress rose to fame once again.

Aditya Pancholi was granted interim relief in the case after he applied for anticipatory bail. The actor had earlier filed a complaint against the actress and her family for defamation and the case has been adjourned to July 19. The actor has denied all charges pressed by the actress and it is yet to be seen what turn this case takes!