Hrithik Roshan is once again in headlines and this time for a cheating case. The actor, who has been busy promoting his upcoming film Super 30, has been booked in a cheating case in KPHB Police station on June 22. The police has registered a case against Hrithik Roshan and the members Mukesh Bansal, Ankit Nagori, Shanmugavel Mani Subbaiah under sections 420, 406 of IPC. 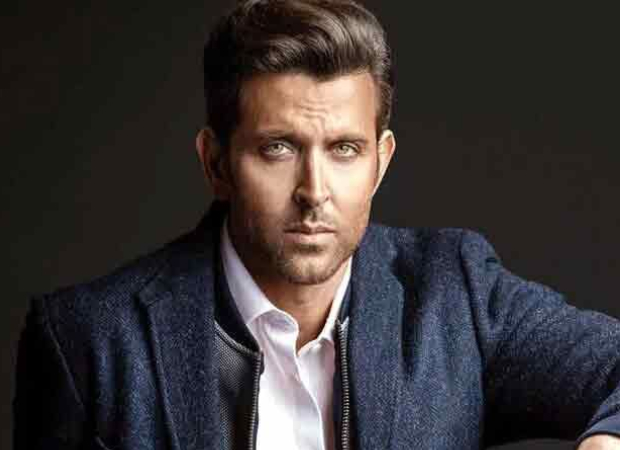 The complaint was filed by a resident of Seshadrinagar in Kukatpally, I Shashikanth, who said that Hrithik Roshan acted as brand ambassador for the CULT-FIT Health Care Private Limited and they are deceiving the youth and people who overweight with their misleading intentions. The complainant alleged that after some workout sessions, they are not proving the daily sessions at CULT-FIT. Shashikanth stated that many people along with him have paid a sum of Rs 17,490 for a period of unlimited classes for ten months after getting a discount on the actual price of Rs 36,400 for ten months period for unlimited classes. But as per their terms, they have failed to fulfill the promises.

The complaint also stated that around 1800 members have been cheated who enrolled for a weight loss program. The complainant also alleged that after he made complains to the directors, he was stopped deliberately from using the app which lets them book slots for workout sessions. Shashikanth said that they cheated him and others by making false promises and to gain money.