In the recent past, Aditya Pancholi was accused in a rape case by an actress. After the complaint was registered against him, the arrest was supposed to be made soon. But Pancholi had already applied for an anticipatory bail in the case. Now, the latest update on the case is that Aditya has been granted interim relief by the Mumbai court and that the case hearing has been adjourned until mid-July. 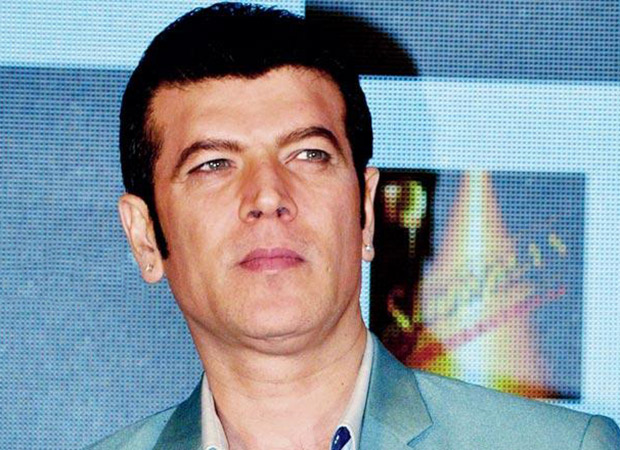 Coming to the pre bail, reports have it that Aditya Pancholi had applied the same at Dindoshi sessions court in Mumbai. His lawyer had reportedly argued that the rape case has been filed by the alleged victim with an intention to lie. As per the reports, he presented the evidence of how her birth date is different in her passport and in her complaint, further asserting that these contradictions prove that she has lied in her complaint.

Furthermore, the lawyer Prashant Patil also addressed about how the said woman filed the complaint against Pancholi after 15 years, more so, during the time he filed defamation case against her. Let us remind you that the controversy brewed up when Aditya Pancholi filed a defamation suit against a certain star.

Later, it was learnt that Judge HB Gaikwad has reportedly adjourned the case on July 19. Further, the orders also asserted that if he is arrested during this interim period, he will be released on interim bail along with a personal bond of Rs. 30,000 that will be executed.

As for the charges, Versova Police station has charged the actor under sections 376, 323, 328, 384 which includes rape, assault, causing hurt by poison amongst others after the complaint was filed against the actor. Reports also have it that the woman had alleged that the actor had extorted Rs. 50 lakhs by threatening her to release her private photos. But Aditya continued to deny and rubbish all these claims.