On November 25, BlockBerry Creative issued an official statement to reveal that Chuu has been dismissed from LOONA. While the announcement came as a shock for a section of fans, many were furious. Amid this, Chuu has finally broken her silence on the matter. She shared an official note on her verified social media handle and addressed the matter. 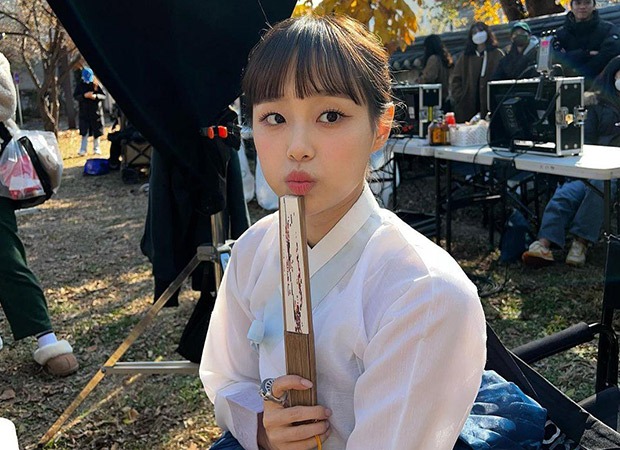 The note, written in the Korean language, read, “Hello, this is Chuu. Thank you so much for your concern and comfort. / As I have not received any contact regarding this series of situations or know anything about them, I’m currently grasping the situation, but what I’m sure of is that I haven’t done anything that would be shameful to my fans.”

She further added, “In the future, as my position is decided, I will share another statement. / Thank you so much for your concern and for trusting in me.” She shared the note on her Instagram story section. 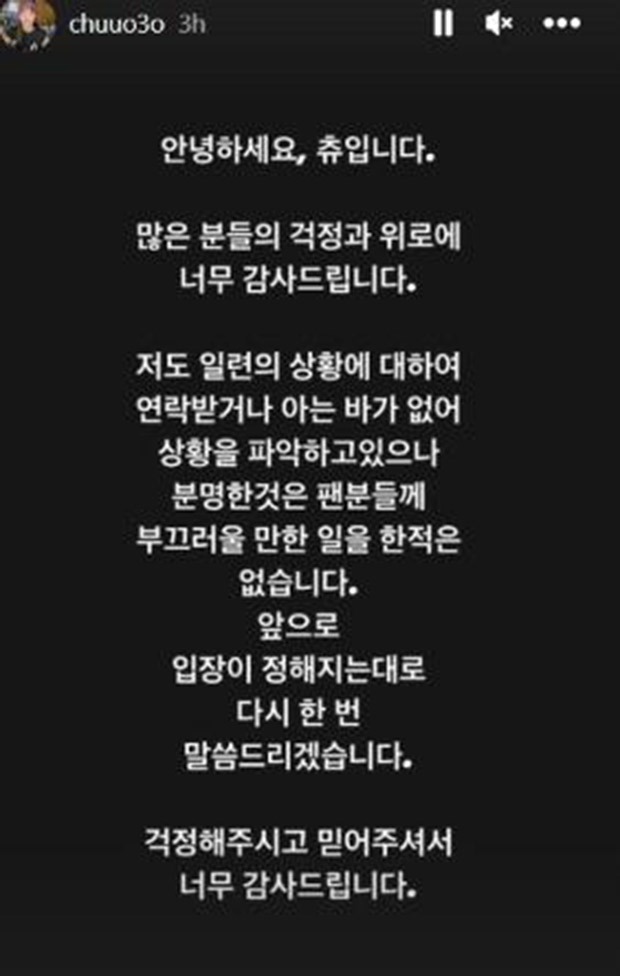 Coming to the agency’s official statement, an excerpt of it read, “We are releasing a statement to notify fans that we have decided that our agency artist Chuu will be expelled and withdrawn as a member of LOONA as of November 25, 2022. There have been lots of speculations about LOONA’s Chuu this past year, but the agency and the LOONA members did not release any statements in order to not cause trouble with the group’s growth or cause concern to fans,” as per a report by Soompi.

Following Chuu’s removal, It was reported that nine members of LOONA (HeeJin, HaSeul, YeoJin, Kim Lip, JinSoul, Choerry, Yves, Go Won, and Olivia Hye) had filed injunctions requesting the validity of their exclusive contracts with BlockBerryCreative to be suspended. However, the agency has, reportedly, denied the speculations.