In the blackbuck poaching case, Salman Khan is the main accused and the hearing is on as we speak. Apart from him, all his co-actors from the 1998 release Hum Saath Saath Hain are co-accused in the case. All the stars, including Tabu, arrived in Jodhpur yesterday for the hearing. There were reports that a fan tried to misbehave with Tabu at the airport and the star bore the brunt of this. The fan came dangerously close to her, despite the barricade of security around her, and misbehaved with her. Soon the guards were successful in escorting her unharmed. 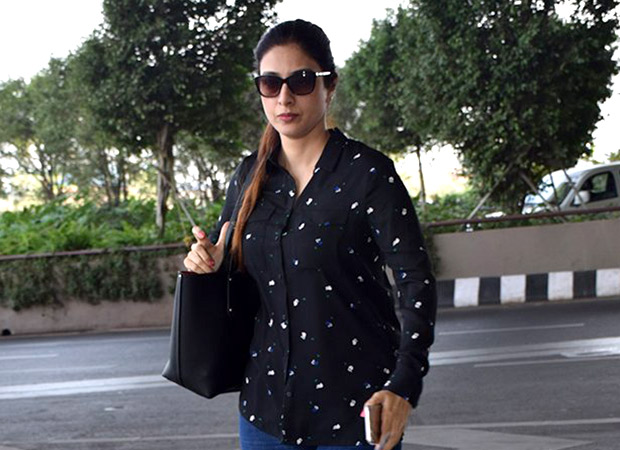 In another incident, actor Saif Ali Khan was hounded by the paparazzi at the same airport but managed to get into his vehicle and leave. Though after he entered the car, reporters did not stop asking him questions. He told his driver to roll up the window and take a reverse otherwise they would face consequences of media mobbing them.

Salman Khan has been convicted in the case while others are acquitted. The hearing is on-going and we shall know soon. A lot has been riding on this hearing as judge’s verdict might affect both professional and personal lives of the actors. As far as Salman is concerned, a lot is at stake for him since he has his hands full at the moment with projects like Race 3, Dabangg 3, Bharat, among others.

Stay tuned to Bollywood Hungama to know the verdict of the story.