Jodhpur court says Salman Khan guilty in 1998 Blackbuck poaching case. The court held Salman Khan guilty in the 1998 blackbuck poaching case but acquitted Saif Ali Khan, Tabu, Sonali Bendre and other actors. This indeed is a landmark judgement in the case. Things have taken a shocking turn with this judgement and legally, if the court pronounces more than three years in prison for the actor, Salman will have to approach a higher court for bail but if it is less than three years, the actor can apply for bail in the same court. As informed by us before, the court is liable to give sentence to the actor anywhere between one to six years. Salman convicted under Section 9 and 51 of Wildlife Protection Act. Maximum sentence under the law is six years while the minimum term is one year. 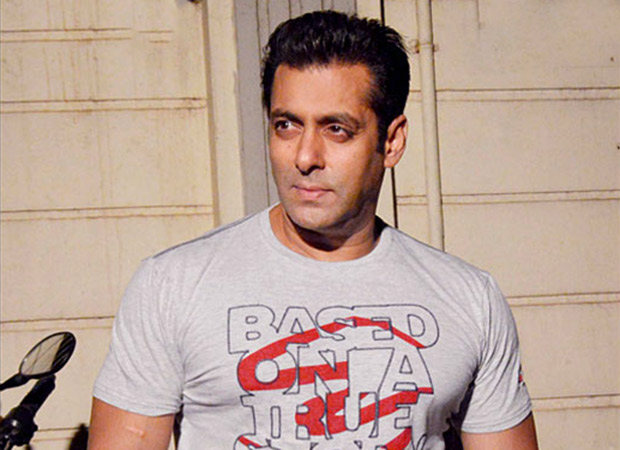 For the uninitiated, Salman was the main accused in the case. He has been convicted of killing two blackbucks during the shoot of Hum Saath Saath Hain in Jodhpur. Saif Ali Khan, Tabu, Sonali Bendre, Karisma Kapoor walk free. Stay tuned on Bollywood Hungama for more updates and full sentence  of the Jodhpur court. The actor will be taken to Jodhpur Central Jail, which currently houses three high-profile inmates — Asaram Bapu, Malkhan Singh Vishnoi and Shambhu Lal.

Salman Khan has a lot of films in his kitty currently. Race 3, Bharat and Dabangg 3 are the three big projects he is part of currently. A lot is at stake for Salman Khan. Stay tuned for more updates.

Also Read: Salman Khan turns grey for the first time in his career and it is for Race 3