The Central Board of Film Certification (CBFC) has often been criticized for making too many cuts in a film. Viewers argue that most of the cuts are unfair and hamper the filmmakers’ freedom of expression. Yet, the CBFC remained adamant and continued to ask for reckless cuts often. 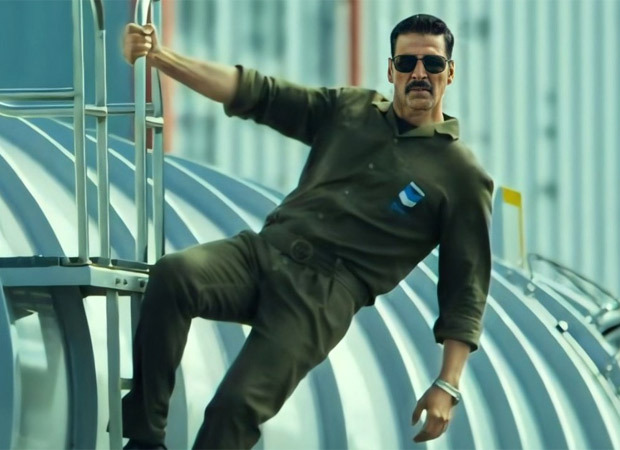 However, there are times when the CBFC has been surprisingly lenient with certain films. Bellbottom, starring Akshay Kumar, is one such movie. A source said, “Bellbottom has been passed with no cuts at all. There were apprehensions that maybe the CBFC would ask for cuts or modifications in the visuals or dialogues since the film deals with a real-life hijack incident and a covert operation carried out by Indian authorities. Moreover, the film also shows ex-Prime Minister of India, Indira Gandhi. Hence, going by CBFC’s past track record, one feared that at least a couple of cuts would be recommended by the Examining Committee.”

The source continued, “But in a pleasant surprise, the CBFC didn’t felt the need to go for a single cut. They were happy with the accurate representation and the research done by the makers. Hence, they decided to pass the film with no cuts and a U/A certificate.”

The source signed off by saying, “The certification was granted on August 12. The total length of the film is 125.37 minutes, that is 2 hours 5 minutes.” Bellbottom releases in cinemas on August 19.

Besides Akshay Kumar, Bellbottom also stars Vaani Kapoor, Huma Qureshi, Lara Dutta and Adil Hussain. It was one of the first Bollywood films to be shot post-pandemic and now is also the first big Hindi film since Baaghi 3’s release on March 6, 2020 to hit cinemas. The trade is confident that the film will open well due to the hype but sadly, the crucial state of Maharashtra has not given permission for cinemas to reopen.

Also Read: BREAKING: Akshay Kumar’s Bellbottom to be a SOLO RELEASE as Fast & Furious 9 is postponed to September 3