With just a week left for Bigg Boss OTT to premier on Voot, the first contestant of the digital show has been revealed. Singer Neha Bhasin has been confirmed as the first contestant of the six-week digital series hosted by filmmaker Karan Johar that will air on Voot ahead of the televised version of the show, Bigg Boss 15. On Friday night, Neha's participation in the show was announced with a short promo. 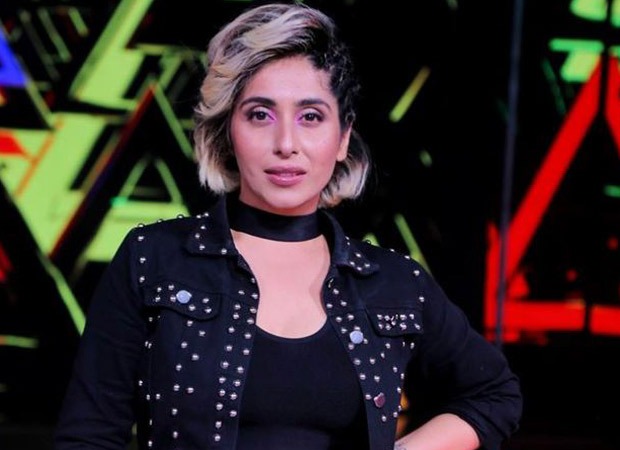 Bigg Boss OTT: ‘Swag Se Swagat’ singer Neha Bhasin confirmed as the first contestant; says she is not scared of anyone

The ‘Swag Se Swagat’ singer will reportedly be joining Divya Agarwal, Rakesh Bapat and Ridhima Pandit in the Karan Johar-hosted show that is set to launch on Voot.

Bigg Boss OTT is all set to premiere from 8 August 2021 on Voot Select. It will have various influencers, celebrities, and commoners who will be locked inside the house. The ones who will win the show will enter as main contestants in the main Bigg Boss 15.