It has been over a year since Arjun Kapoor and Parineeti Chopra wrapped up Dibakar Banerjee’s Sandeep Aur Pinky Faraar. While it was supposed to release in 2019, it was pushed ahead and no release date has been announced yet. But, Arjun has assured that it will be announced post the release of Mardaani 2. 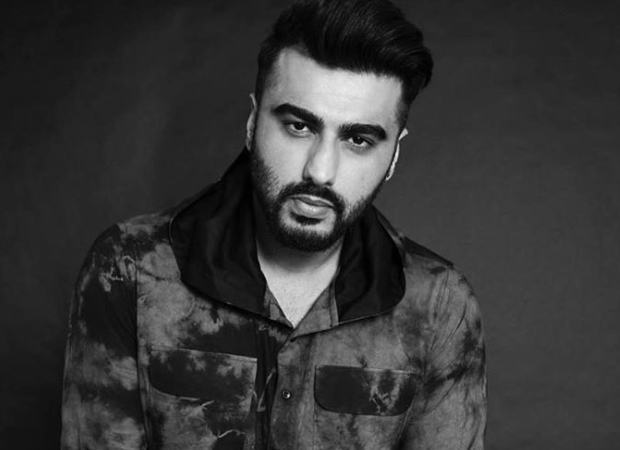 "It will release after Panipat. Yash Raj will give you a release date, I think they are waiting for Mardaani 2 to release and then they'll announce the release date," said Arjun Kapoor during the promotions Panipat on Monday.

Speculations are rife that the film might directly go on the digital platform. While none of the parties have confirmed it yet, Arjun Kapoor was asked about whether Sandeep Aur Pinky Faraar will see OTT release. Arjun quipped, "If you've met Adi (Aditya Chopra) and he has told you that then!"

ALSO READ: “I confess that I am no hero,” says Arjun Kapoor as he writes an emotional note for his mother