Sidharth Shukla is one of the primary reasons why Bigg Boss 13 has been hitting the headlines constantly. From his heated fights with Asim Riaz to his interestingly budding romance with his Dil Se Dil Tak co-star Rashami Desai, everything is making news. In latest news, he isn't keeping well and has been reportedly admitted to a hospital. 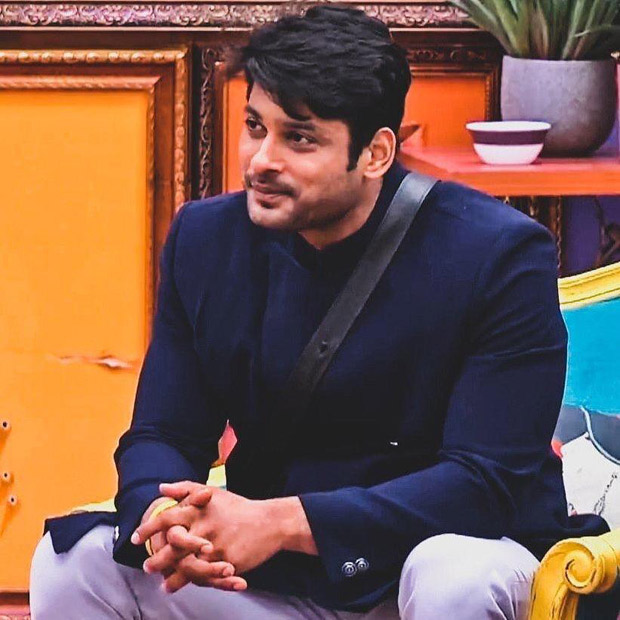 Sidharth, who also celebrates his birthday today, is keeping unwell for a while now. Down with typhoid, he was depending on a few medicines and drips and kept participating in tasks but needed to be admitted to a hospital after his health demanded so. However, as per the show's policy, he still can't get in touch with his family members.

On Instagram, Sidharth's team posted a heartfelt birthday wish for the actor. "Sidharth would have been elated with such overwhelming birthday wishes coming his way today! Just like how he is in this photo!! But nonetheless keep sending your wishes through votes to see him ahead in this journey," the post reads.

Sidharth was last seen in the Secret Room along with Paras Chhabra who recently made a comeback to the show. Here's hoping he recovers soon!