Salman Khan launched the newest season of Bigg Boss 12 on Tuesday in Goa in a grand function! His entry was on speedboat with all his old hits playing in the background. The crowd whether crazy looking at their superstar in his element. Further in the press conference, Salman was all fun and his goofball self. He was asked about the rumours which were doing the rounds among other things that his favourite co-star and ex-girlfriend Katrina Kaif was supposed to host the 'Vichitra Jodi’ season with him. Well, if you haven't got it the Salman-Kat Jodi is 'vichitra’ too. Salman had an interesting answer to this. 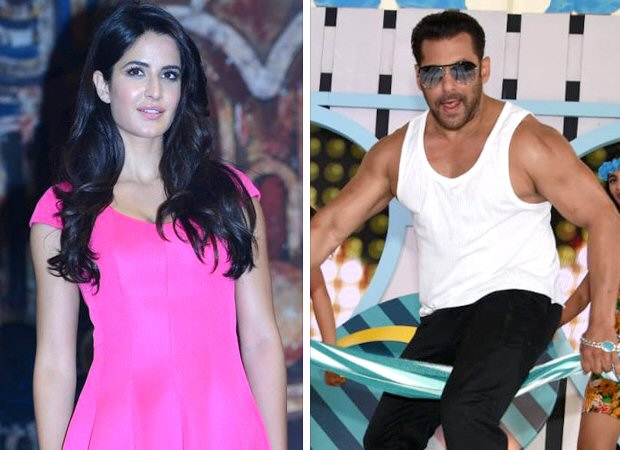 He said, “Katrina must have spread those rumours herself. She was asking me that this time it is Jodis? I said, ‘yes’. She said ‘Then I should do it and when I asked why? She said, you do your impromptu thing and I will follow and stick to the script. When I asked her price for this? She said, “We will keep it equal, what’s your price is my price!" Now that's a fair demand right? Hope to see Katrina as a guest co-host for at least one episode! The organisers might just pull the trick off to well impress the viewers Salman also announced first contestants of the new season: Bharti Singh and husband Harsh Limbachiyaa.

Salman and Katrina were a lot in news after masses saw their off camera chemistry on the sets of Bharat in Malta. Check this space in out from more details on them!