Pankaj Tripathi, after having his dream fulfilled by sharing screen space with superstar Rajinikanth in the recently released Tamil film Kaala, is now all geared up to portray the role of a Malayali actor for his next, a biopic on adult film star and Malayalam sensation, Shakeela Khan. Pankaj will soon start shooting for the film and is supposed to play a character who was very important in Shakeela Khan’s life. The film is based on the life of the sensational actress and dancer who once ruled the South film industry, before her major breakthrough in the limelight. 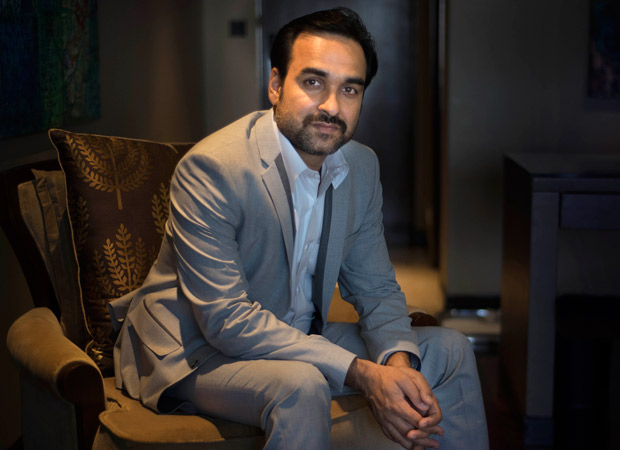 Pankaj is diving into unchartered waters yet again with this role and has decided to make sure his prep is thorough. The National Award winning actor doesn't want to sound fake while delivering the dialogues and is therefore leaving no stone unturned to execute his role perfectly.

For his prep, the Masaan actor has decided to watch popular Malayalam films to get the diction and nuances right as he will be required to speak basic Malayalam throughout the film. He has also been watching Hindi movies starring various Malayalam actors and has been picking up their accent from the films, ensuring he enunciates correctly. He wants to sound real and doesn't want to sound off because that wouldn't do justice to his character. “I’ve watched the original Malayalam film which inspired Billu and many other films in curtain pieces, not entirely. I love Malayalam films. They make them so beautifully. Their story telling skills are brilliant. This role is very new to me; I have never done something like this before. I always try that I don’t copy the caricature. So it’s an original portrayal and I will mould it according to the feedback I receive from the director and the writer. Of course, I will say that it’s a very colourful role. There’s a particular type of body language, a hierarchy to it, a kind of status play as well. So let’s see. I hope the audience likes it as they have liked my other performances so far.”

When it comes to picking his roles, Pankaj has always gone for the parts that interest him the most. Every character he has played on screen has been a shadow of people he has interacted with in his life. Doing justice to his role is something all actors strive for and the Gurgaon actor is definitely amongst those who like to execute their characters to the T.

Also Read: REVEALED: Pankaj Tripathi to play a south actor from the 90’s in Shakeela biopic