The Generation Z is making waves in not just the film industry but different industries. While many have made it to the top, it has not been a smooth journey. Making to the list of Forbes 30 Under 30, three gen-next stars are soaring high. Bhumi Pednekar, Vicky Kaushal and Mithila Palkar have made it to Forbes’ 30 Under 30 list. 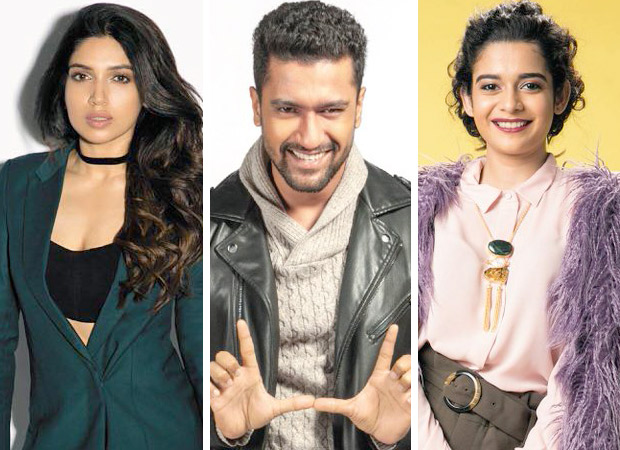 The Forbes India 30 Under 30 is now five years old and 2018 selection has been intense. One of the celebrities from the film industry who has made it to the list is Bhumi Pednekar. Bhumi had a solid 2017 with two back to back successes with Toilet- Ek Prem Katha and Shubh Mangal Saavdhan. 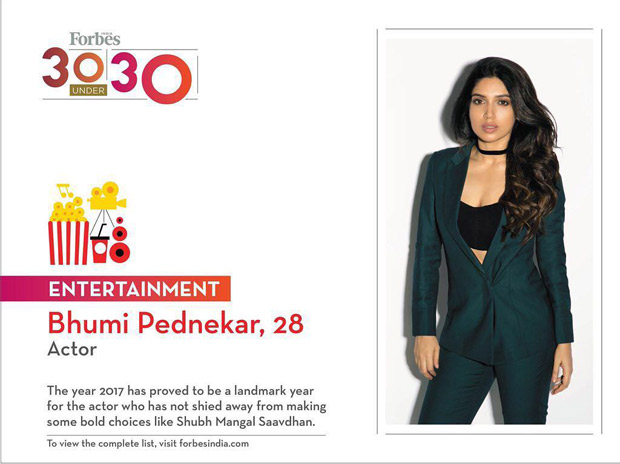 Mentioning her work, Forbes wrote, "The year 2017 has proved to be a landmark year for the actor with both her films, Toilet: Ek Prem Katha and Shubh Mangal Saavdhan, winning accolades from critics and audiences alike. Their success has dismissed any notions anyone may have had of her being a one-hit wonder (Dum Laga Ke Haisha, 2015). "I am happy about my choices and the impact my films have had... slowly and steadily I am going towards the life I've wanted," she says of her purple patch." 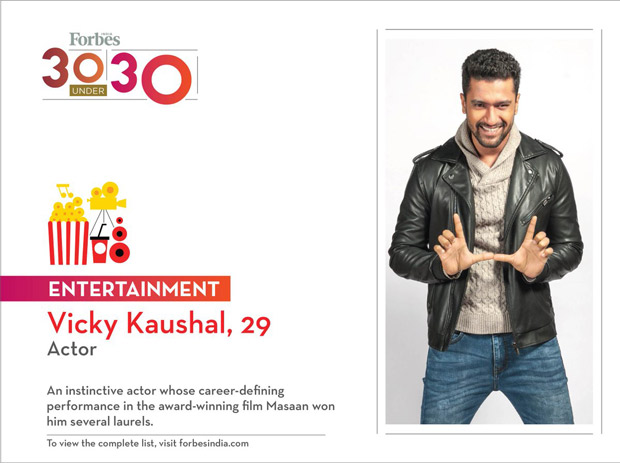 Another one making to the list is Masaan actor Vicky Kaushal. Vicky was an outsider when he did Masaan. It was also the year he missed out on all major awards for the Best Debutante. But, it did not stop him from working hard as he thinks the performance and film opened a lot of doors for him. Forbes quoted him saying, "Before Masaan, my routine was to step out with a bag filled with casual clothes, formal attire, a kurta-pajama and a trimmer, and do the rounds of Bandra, Oshiwara and Versova [in Mumbai] to check if I was fit for any audition. After the film, I started getting invited to offices to discuss films. I got to meet the people I wanted to collaborate with. Masaan opened a lot of doors for me. What I am getting right now was never planned. But this is way better than what I could have planned."

The year 2018 is pretty big year for Vicky Kaushal as he has many projects in the pipeline. He is starring in Meghna Gulzar's Raazi with Alia Bhatt, Rajkumar Hirani's biopic on actor Sanjay Dutt featuring Ranbir Kapoor in the lead and Karan Johar's Love and Lust, a series of four short films. He will also star in a film Uri which is based on the 2016 surgical strikes. He has been roped in to star in Anurag Kashyap's Manmarziyan and Love Per Square Foot, a Netflix original film. 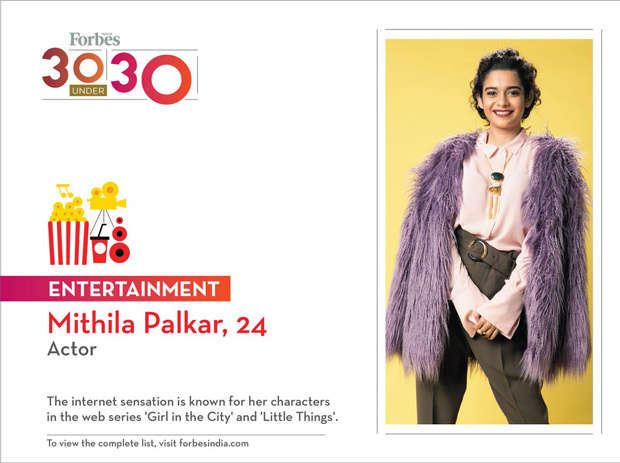 The third one is the millennial Mithila Palkar who became a viral sensation after Cups song. Since, then she went onto star in plays, advertisements and films such as Katti Batti (2015) and Muramba (2017) and web series including Girl in the City, Official Chukyagiri (2016), Annoying Things.... (2016) and Little Things (2016). As for now, she landed her first lead actress role in a film Karwaan, starring Irrfan Khan and Malayalam heartthrob Dulquer Salmaan.