The Hindi film industry’s leading spokesperson Ashoke Pandit has just paid a flying visit to Kashmir after Article 370 was repealed. He is now back claiming all is well in the Valley. “All this misinformation about Kashmir being under siege is being spread by the so-called liberals who have nothing better to do than try and discredit the Government. I’ve just returned from Kashmir. And everything is peaceful there,” reassures Pandit. 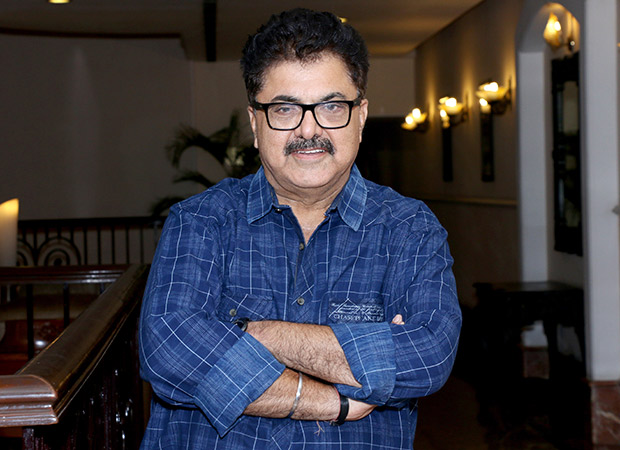 He admits communication has been cut off in the Valley. “But that’s for security reasons. A major policy decision has been taken about the area. It’s like cancer. Chemotherapy has to happen. Everything will slowly turn to normal. Those who are spreading panic from outside Kashmir are aiding our neighbouring enemies in their desperate plans to malign our government.”

Pandit lashes out at Anurag Kashyap and the liberals who have been making veiled and not so veiled comments against the government. “These are the hypocrites who don’t want progress and change. They would do anything to pull the nation-builders down. I’ve no patience with such people.”