YRF’s big-budget action entertainer Shamshera, starring Ranbir Kapoor and Vaani Kapoor, is set to be shot in the beautiful and picturesque Ladakh. This will become the first film to be shot in Ladakh after it was proclaimed a Union Territory! 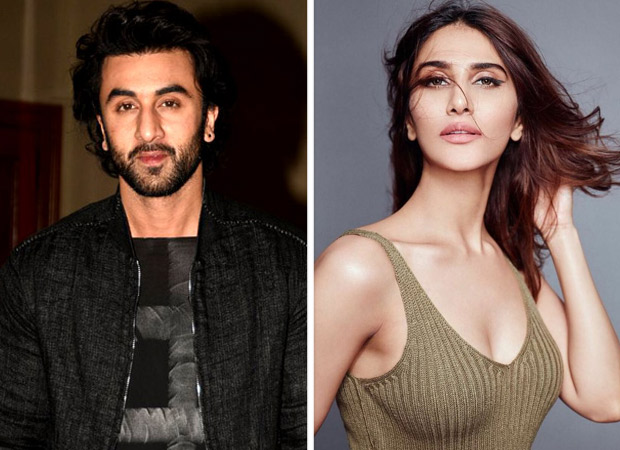 “Shamshera will have the most breath-taking visual experience that audiences have seen on screen and the director (Karan Malhotra) has left no stones unturned to make his film a spectacle! He was certain that he wanted to shoot some of the most crucial portions of the film in Ladakh because it would add to the visual appeal of the film. Ranbir and Vaani have both left Mumbai for this shooting schedule,” says an informer close to the project.

“It is going to be an intense schedule with some stunning visuals needing to be shot. Everything about this project has been kept under wraps and looks like the details of this schedule is known only to the crew that’s filming this portion in Ladakh. The shooting of Shamshera has gone perfectly so far and given that it is looking to transport audiences back to a period, huge sets have been built to recreate an era where Ranbir is pitted against Sanjay Dutt. The Ladakh schedule, however, will have portions of Ranbir and Vaani only,” the source adds.

Shamshera is a high-octane entertainer that is set in the heartland of India. It will have jaw-dropping action sequences and has the big promise of a never seen before Ranbir! The film also stars Sanjay as Ranbir’s arch-enemy and this is definitely the biggest casting coup to hit screens. Sanjay will play the ruthless, merciless villain and his showdown with Ranbir will be something to watch out for as they ferociously go against each other! Vaani plays the role of an exquisitely desirable and sought after travelling performer.