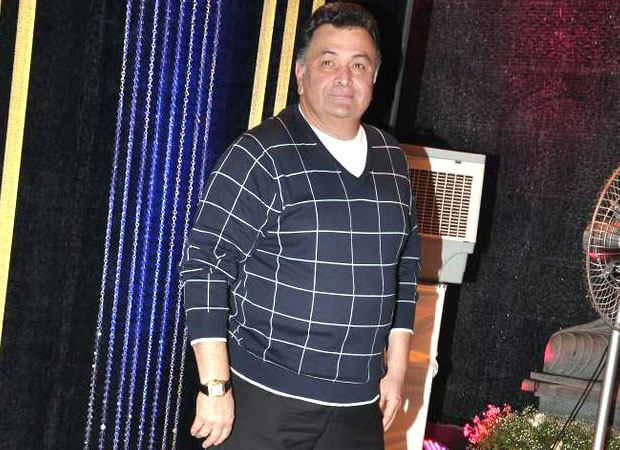 Post the latest twitter controversy involving a picture of a naked child, Rishi Kapoor has finally been given an ultimatum by his no-nonsense wife Neetu Kapoor. Either he behaves himself on Twitter or shuts down his account.

A very prominent member of the Kapoor family spills all the beans about the ultimatum given to the intrepid Twitter contributor. “Chintu Uncle can’t be gagged by any of us. He has embarrassed the hell out of Ranbir who is just the opposite of his father: opposite in temperament and attitude to social media. Chintu Uncle just loves to let it all hang out. None of us has ever had the guts to tell him to stop. After every embarrassment caused by Chintu Uncle, Ranbir and (sister) Riddhima would plead with Neetu Aunty to put a stop to the excesses on Twitter. But Neetu Aunty would shrug in resignation.”

Now family sources say Neetu Kapoor has finally taken charge. “Enough is enough. Neetu Aunty feels Chintu Uncle’s drunken tweets may land him in jail one of these days. She has given him an ultimatum. Either he shuts down his account or she will filter monitor and moderate every one of his tweets,” says the source, adding that he is left with little choice. “He will have to comply. Neetu Aunty is the only person he’s scared of.”

That, I guess, puts an end to a lot of colourful moments for trolls.