Last Updated 31.01.2023 | 10:08 PM IST
feedback language
follow us on
Bollywood Hungama » News » Bollywood News » Anurag Kashyap REVEALS that he got angioplasty done last year; says, “Unlike other people, I don’t have the luxury to sit and wait”

Anurag Kashyap is not only known for his unconventional films but he is also known to raise his voice against things he doesn’t believe in. Readers may recall that the filmmaker had fought till the end for the release of the film Udta Punjab, revolving around drugs, smuggling, and rape. It is also a known fact, that amidst other celebrities, Anurag, too was one of the few who spoke up on the Citizenship Amendment Act but in a recent interview, the filmmaker revealed that he faced so much negativity that he decided to go off social media. 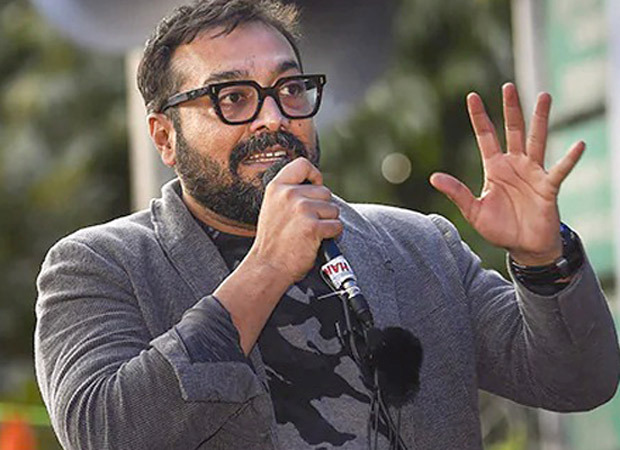 Anurag Kashyap REVEALS that he got angioplasty done last year; says, “Unlike other people, I don’t have the luxury to sit and wait”

In an interview with the publication Indian Express, Anurag Kashyap discussed about what he had to undergo after he raised his voice on the CAA issue. He said, “This was the time I went off Twitter because my daughter started getting trolled, getting rape threats and she started getting anxiety attacks… So, I went off Twitter in August 2019 and I went to Portugal. I was shooting for the film Almost Pyaar With DJ Mohabbat in London and then, when the whole Jamia Millia thing happened, I came back to India. I was like, ‘yeh mujh se bardaaasht nahin ho raha hai, koi kuchh bol nahin raha hai (I can’t bear it that no one is speaking up)’. I started speaking on Twitter again."

The filmmaker further also opened up about how his health deteriorated for the past few years, so much, that he suffered a heart attack and had to get an angioplasty done last year. Now that, he is healthy enough to return into films, he added, “I didn’t know how to deal with it. Then slowly, I crawled back. I am myself now. But I still went on making films. I made Dobaara. Unlike other people, I don’t have the luxury to sit and wait. I don’t do massive projects which can sustain my people, my team.”

Also Read: Saiyami Kher reunites with Anurag Kashyap and Gulshan Devaiah for an untitled drama; calls it an interesting project