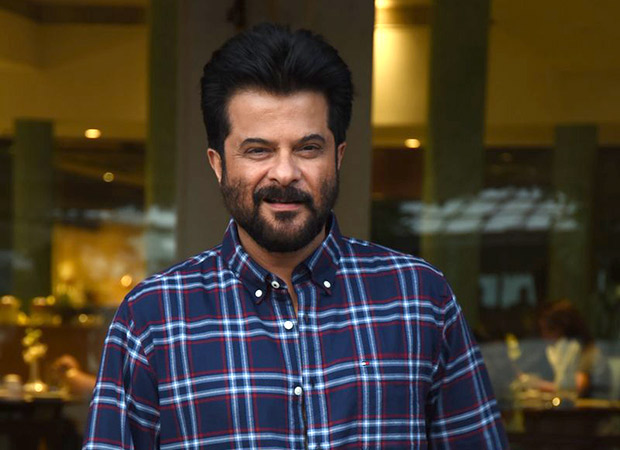 Anil Kapoor, who was last seen in Zoya Akhtar's Dil Dhadakne Do, will be starring in Anees Bazmee's film Mubarakan. Anil Kapoor is all set to commence the shooting from January 2017.

At the recent Stardust Awards 2016, Anil Kapoor informed the media about the film and his role. He said, "I am playing a sardar in the film. I will start shooting from January 14. Arjun has already started shooting for the film."