Salman Khan has been someone who has given opportunities to many actors and newbies. A couple of years ago, he launched two actors Athiya Shetty and Sooraj Pancholi in his production, Hero. This year, Aayush Sharma and Warina Hussain made their debut in LoveYatri. And next year, he is giving a platform to two new fresh faces Pranutan Bahl and Zaheer Iqbal in The Notebook. 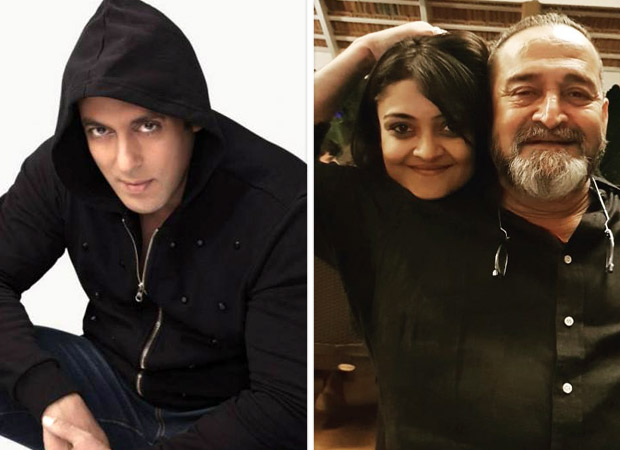 Now, veteran actor and filmmaker Mahesh Manjrekar's daughter Ashwami Manjrekar will also be launched by the superstar. Mahesh confirmed the news stating that Salman will launch his daughter and it will happen in sometime. They will cross the bridge when it is the right time. The actor said that he considers Salman has a very warm hearted person and they bond really well. Earlier in June this year, there were speculations that Ashwami will make her screen debut with Salman’s Dabangg 3.

In the past, Mahesh Majrekar and Salman Khan have shared screen space in many films including Jai Ho, Dabangg as Sonakshi’s dad, Ready and Bodyguard among others.

Also Read : NICKYANKA RECEPTION: Priyanka Chopra and Nick Jonas head to Salman Khan’s house for the after party, prove there is NO BAD BLOOD