There were recently rumours doing rounds about Amitabh Bachchan being interested in buying a few stakes at the Indian Premiere League (IPL). The Bachchan’s already own a team at the ISL, Chennaiyin FC, and Pro Kabaddi, Jaipur Pink Panthers. 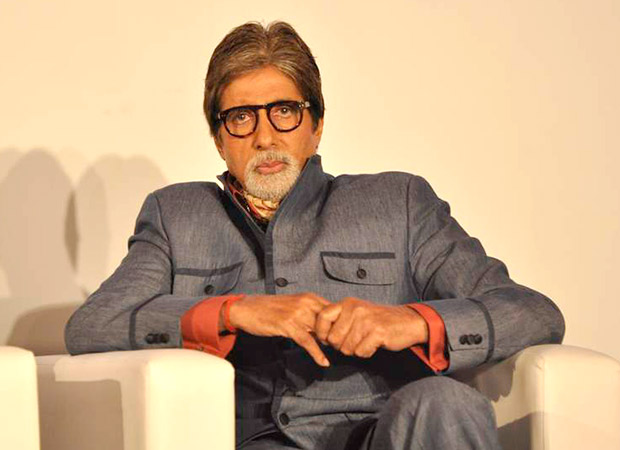 However, when asked to address these rumours, Big B clearly rubbished them. He said that his family have no such intentions for now. Although initially they were in talks with Chennai Super Kings, things did not go in their favour. As for Rajasthan Royals, the talks did not go past the first meeting.

Even though most of the teams in IPL are owned by Bollywood stars, Big B has no plans of entering the league as of now. On the professional front, he will be next seen in Brahmastra starring Ranbir Kapoor and Alia Bhatt.