Sujoy Ghosh is all set to come together with his favourite actor Amitabh Bachchan yet again for a thrilling tale. The duo had in the past collaborated for films like Aladin and the suspense thriller TE3N. And now, the two of them collaborated for Badla, inspired by the Spanish film Contratiempo [The Invisible Guest] and it will also feature Taapsee Pannu in an integral role. 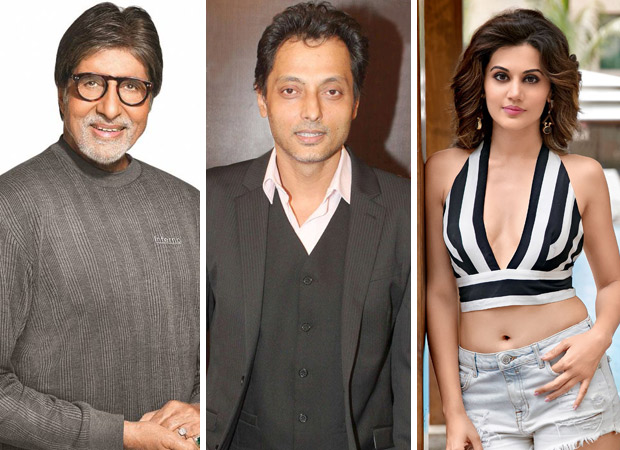 Badla is expected to feature Amitabh Bachchan in the role of a detective whereas Taapsee Pannu is supposed to essay the character of a businesswoman with grey shades. Director-producer Sujoy, who is excited to bring the film to the audience, took to social media to share a glimpse. He took to Twitter to post this picture of Amitabh Bachchan in a well-suited look, albeit it is a back-facing picture. He captioned the same adding ‘8th March’ indicating that the release date of the film has been locked. 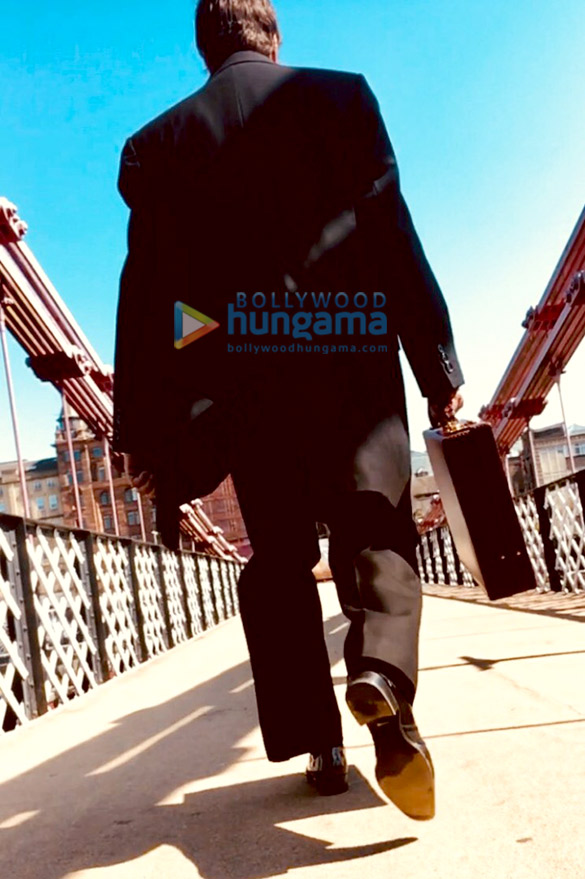 Coming to the cast, as mentioned before, the film will see Pink co-stars Amitabh Bachchan and Taapsee Pannu reuniting after two years. The latter also expressed excitement about reuniting with the megastar. She stated that she is happy to be collaborating with Amitabh Bachchan for the second time within a span of two years. Interestingly, their last film together, Pink became one of the most acclaimed films of 2016 as it dealt with breaking patriarchal norms and stereotypes against a modern Indian woman.

On the other hand, Badla is a murder mystery and it seems that when announcing it as a remake of The Invisible Guest, the makers had promised that they will be making changes in the scripting. It seems that they were keen on making the film to suit as per Indian sensibilities.

Also Read: Shah Rukh Khan and Amitabh Bachchan may come together in Badla?