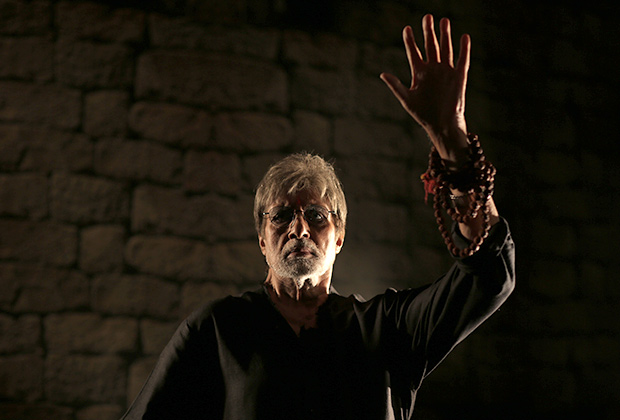 It’s only been a few weeks since Ram Gopal Varma announced about carrying forward one of his most famous franchises, Sarkar.  He announced the third instalment of the gangster drama recently and also revealed the main star cast of the film on social media.

Sarkar 3 is said to follow a different plotline and this time around, Amitabh’s son Abhishek Bachchan, who has been a part of the other two instalments, will be missing from the film since he died in the sequel. Yet another character that RGV decided to do away with was Aishwarya Rai. However, Sarkar will retain its protagonist Amitabh Bachchan who has already began shooting for the film on Tuesday. He shared the news with a few pictures and wrote, "INDIA rules the British !! Humiliates England with a 69-18 bashing in KabaddiWC !! JAI HIND !!! Bata diya ki SARKAR ab hum hain !"