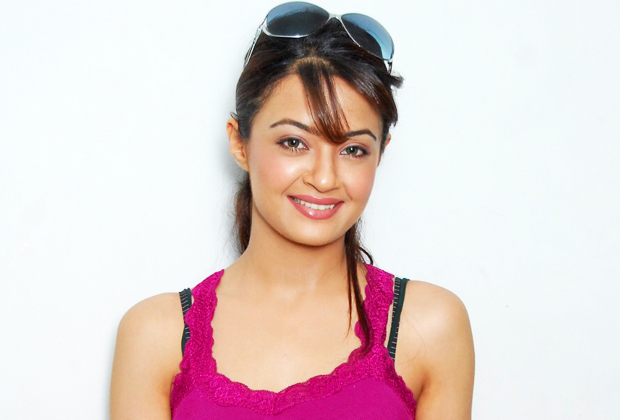 With her last release Parched receiving critical acclaim, Surveen Chawla was enjoying a short break in Sydney. But, she had to cut short her trip as she fell ill. Test reports suggested that she had been diagnosed with Malaria.

Surveen Chawla advised after being diagnosed with malaria

Surveen Chawla had flown off to Sydney (Australia) to attend an event and was planning on extending her trip to bring in Diwali in the new continent. But Surveen Chawla had to return to Mumbai after suffering from high fever. She was admitted to the hospital as soon as she arrived in the city. Her spokesperson confirmed that the doctors have advised Surveen Chawla to take bed rest for 10 days.