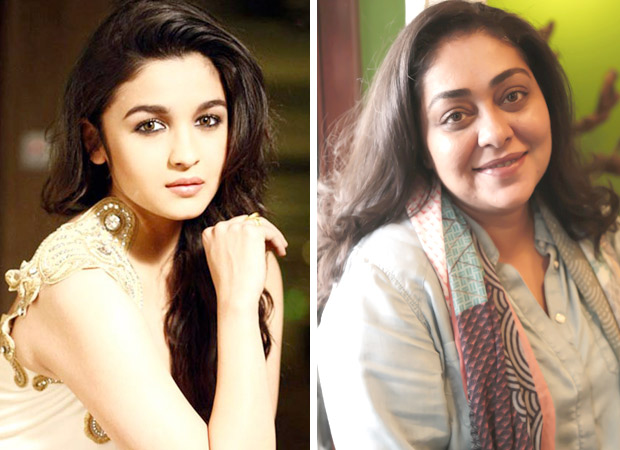 While her last film Talvar managed to gain accolades and critical acclaim, filmmaker Meghna Gulzar has decided to move on to her next. Conceptualized around a woman-oriented subject and set in the backdrop of the early 70s, now we hear that her next film may star Alia Bhatt in a lead role.

The film in question will have Alia Bhatt playing the role of a spy as she juggles between responsibilities as a daughter and wife as well as duties towards her nation. Based on the Harinder S. Sikka novel ‘Calling Sehmat’, the espionage thriller will have the actress as a Kashmiri girl who is married to an army officer.

Earlier we had reported about the details of the film where we had also mentioned that the film will not feature any major action sequences since it is based on conditions that led to Indo-Pak war in 1971 but not the actual war.

On the other hand, there are no details about the male protagonist who will be paired opposite Alia Bhatt in the film. Meghna’s father Gulzar will be penning the lyrics for the film once his filmmaker daughter wraps up the script and it will be produced by Junglee Pictures.

Besides this, Alia Bhatt will next be seen in Varun Dhawan starrer Badrinath Ki Dulhania and the superhero drama Dragon starring Ranbir Kapoor.