The highly-anticipated Bollywood movie Sadak 2 starring Alia Bhatt, Aditya Roy Kapur, Sanjay Dutt and Pooja Bhatt, will premiere on an OTT platform. The film, which marks Mahesh Bhatt’s comeback as a director after 21 years, will stream on Disney+ Hotstar. 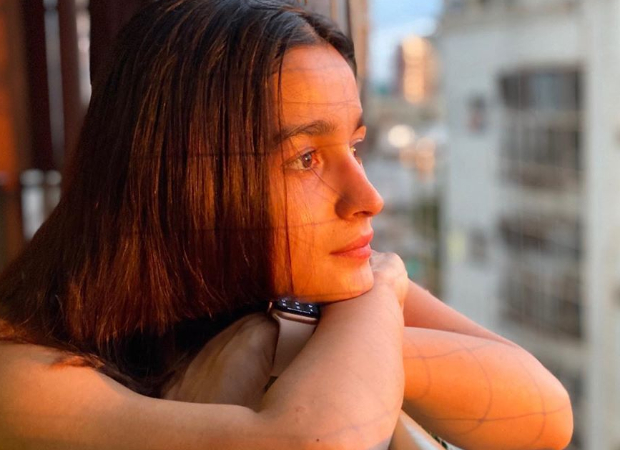 The announcement was made during a special live event today, attended by Alia Bhatt, Ajay Devgn, Akshay Kumar, Varun Dhawan and Abhishek Bachchan. The actors spoke about how they’ve been spending their time in lockdown. While Varun who hosted the virtual press conference said he learnt yoga, Alia picked up meditation and learned guitar. While sharing the poster of Sadak 2, Alia who was very excited said, “This movie is a homecoming in true sense. It’s the continuation of the first film.

She also revealed that Kailash Parvat plays a significant role in the film. In the poster, as there are no characters shown she narrated a quote of her father Mahesh Bhatt revealing the reason behind it. She read out, “Mount Kailash - the ageless mountain has the footprints of gods and sages. It the abode of the god of all gods - Lord Shiva. Do we really need anything else or actors in that sacred space. Since the beginning of time, humanity found it’s shelter in Kailash. This is the place where all search ends. Sadak 2 is the road to love.”