The last few months have changed the dynamics of Hindi cinema with multiple films opting for direct to digital release, including the tent pole feature films like Akshay Kumar’s Laxmmi Bomb and Ajay Devgn’s Bhuj: The Pride of India, which would have set the box-office on fire. Janhvi Kapoor’s recently released Gunjan Saxena too showed the promise of registering decent footfalls at the ticket window. While the cinema halls are now set to open by September, more Bollywood films are going the OTT way, leaving the cinema owners with very little in hand. Bollywood Hungama has EXCLUSIVELY heard that Ali Abbas Zafar's maiden production, Khaali Peeli featuring Ishaan Khatter and Ananya Panday, is finally confirmed for a direct to digital release. Contrary to the speculations of the film going to Netflix, we have been told that it’s Zee 5 that has got the digital rights. 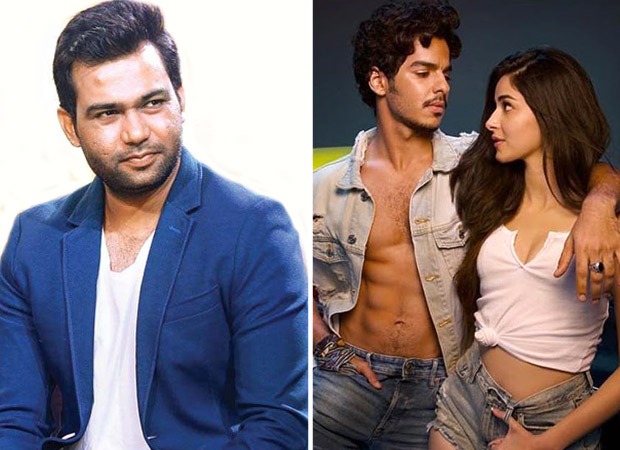 “The talks were on with Netflix and Zee 5, with both the platforms showing keen interest in bagging the rights, however eventually, it’s Zee 5 who has added it to their library. While Ali and his studio partner, Zee Studios, were keen on holding back the film for a theatrical release, the current scenario on ground with respect to nepotism debate made them rethink on the decision and they have finally decided for a direct to digital release,” a source told Bollywood Hungama. The film is touted to be a quintessential commercial entertainer with song, dance and action.

“It’s a big screen film, but no one knows how the audience will react in the post COVID times. Right now, they got a good offer from Zee 5, which is more of an internal transfer, thereby reducing the theatrical risk. The work on the final edit of the film is underway.” An official announcement is on the way soon. The film is directed by Maqbool Khan. Interestingly, Ali Abbas Zafar has a multi-film deal with Netflix, wherein he is directing a superhero film featuring Katrina Kaif for the digital giant and producing a Netflix original with Diljit Dosanjh in lead set against the backdrop of 1984 Sikh Riots.