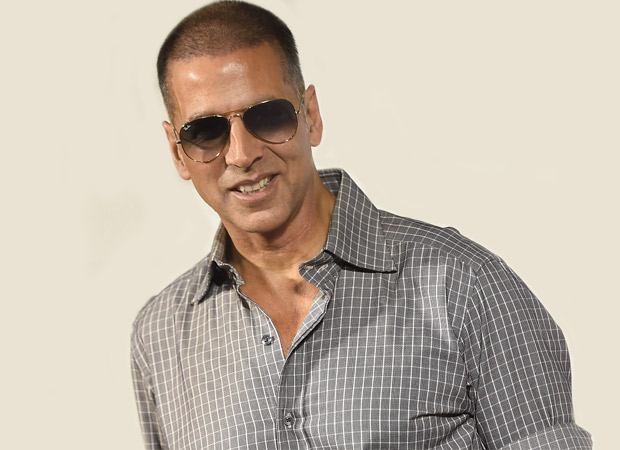 By now we all know that Akshay Kumar, who has always been pretty vocal about his support for the armed forces, launched the initiative Bharat Ke Veer. Recently at a function in Delhi the actor was present when the anthem for the initiative was launched with singer Kailash Kher performing on stage. Apart from this, the recently held function also acted as fundraiser for the armed forces.

Taking to the micro blogging site, Twitter Akshay Kumar shared a video of the performance by Kailash Kher saying, “At the #BharatKeVeer Anthem launch sung by @Kailashkher. While they keep us alive, the least we can do is keep them alive in our hearts. Bharat ke veeron, tumko naman”. Later the actor also went on to talk about the fundraiser while thanking those who contributed and the Minister of Home Affairs, Rajnath Singh saying, “No amount of gratitude is enough for our soldiers. We managed to raise Rs. 12.93 crores today! Grateful to all the people who came and showed their support at the #BharatKeVeer Anthem launch. Special thank you to Hon. @rajnathsingh ji for this platform.”

Back on the film front, Akshay Kumar who had a brilliant run at the box office in 2017 with Jolly LLB 2, Naam Shabana and Toilet: Ek Prem Katha doing well at the box office, is all set for his next release Pad Man. Directed by R. Balki and also featuring Sonam Kapoor and Radhika Apte, Pad Man that was initially slated for release on January 25 will now release on February 9. Post Pad Man, Akshay will also be seen in the Rajinikanth starrer 2.0, followed by Gold and Kesari.