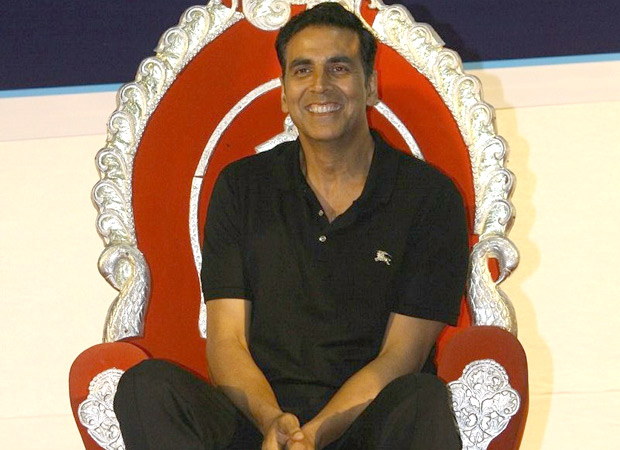 Readers may be aware that Akshay Kumar is closely associated with stunts and his martial arts moves are often a part of his blockbuster action films. Now, the National Award winning superstar has decided to contribute for the benefit of stuntmen. Akshay Kumar has taken a step towards creating insurance schemes for stunt artists.

Akshay Kumar has joined hands with cardiac surgeon Dr. Ramakanta Panda for the insurance cover of stunt artists. Talking about how the lives of these men are constantly in danger, Akshay Kumar threw some light on their current condition where he revealed about how these talented people often risking their lives for films. Maintaining that romance and other genres do not endanger one’s life as much as these stunts, the superstar also asserted that if there weren’t stuntmen, there wouldn’t hero either.

On the other hand, equally thrilled about the initiative, General Secretary of Movie Stunt Artiste Association, Ejaz Gulab expressed his gratitude towards the actor’s efforts for securing their lives and also spoke about how the actor came to the rescue when no one else cooperated.

The said insurance cover apparently will provide Rs. 6 lakh as compensation in case of an injury or accident on the sets of the film and in case of death, a sum of Rs. 10 lakhs will be provided.