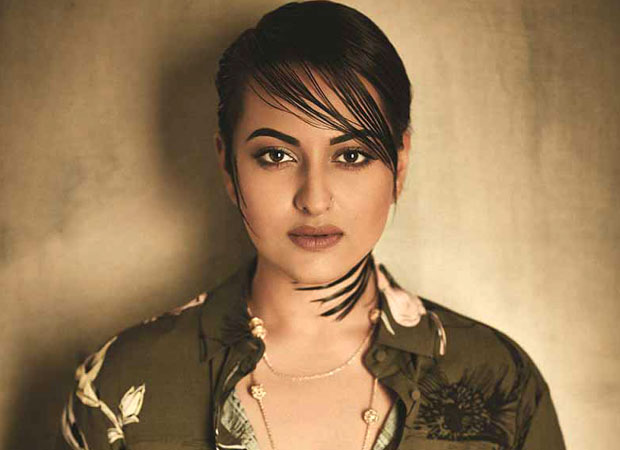 Ever since the news broke that Sonakshi Sinha will be one of the opening acts at the upcoming concert of international pop sensation Justin Bieber, it has received a mixed reaction. The musicians from the industry have disapproved it including Kailash Kher and Armaan Malik.

Kailash Kher, on one hand, said that Sonakshi Sinha performing at the concert will send out the wrong message internationally and people will assume that she is a big singer in India. Armaan Malik, on the other hand, engaged in a war of words with Sonakshi Sinha stating that it was about time singers were given the same kind of importance like actors and not shunned down. His elder brother Amaal Malik, who is a music composer, agreed with the words of his brother and said that singers should be given opportunity.

Now, shutting down all the speculations around her performance, Sonakshi Sinha penned down some words confirming that she is not performing at the upcoming Purpose World Tour show in Mumbai. She wrote, "Firstly, I am not performing at the Bieber concert. It was speculated because I was approached and carried forward by publications and portals even after I stated in various interviews that it's not happening. Secondly, I am an actor who loves music, who loves to perform and who loves to sing. And if anyone has a problem with that, in the wise words of baba Bieber himself... they can go "love" themselves. Over and out."

Sonakshi Sinha had made her singing debut in 2015 with single 'Aaj Mood Ishqholic'. She had also performed at the gig when Coldplay came to India during Global Citizen Festival 2017.