Kiara Advani has made quite a name for herself with her performances in films like M.S Dhoni – The Untold Story and Kabir Singh. She is all set to be seen in Raj Mehta’s directorial, Good Newwz where she will be seen undergoing the IVF treatment and is paired opposite Diljit Dosanjh. The movie’s trailer is being appreciated quite a lot along with both the songs that have been released so far. The actress in her recent interview expressed her love for kids and children. 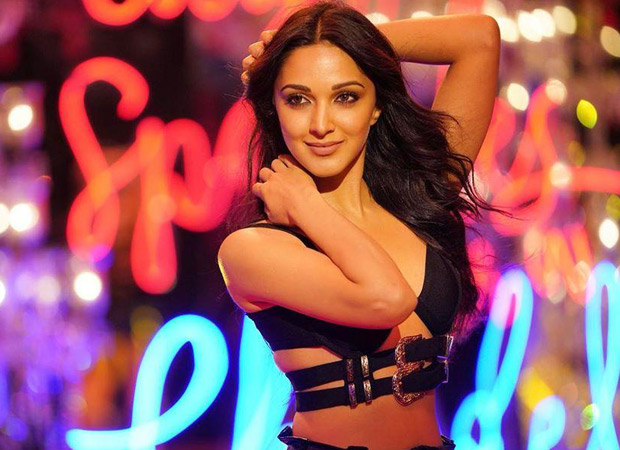 Speaking more about it, she revealed that she used to work in her mother’s pre-school before she became an actress. She said that she used to go to the pre-school at 7 am where she helped take care of the kids as she played with them, taught them alphabets and nursery rhymes and even changed their diapers when necessary. Kiara Advani also said that she absolutely loves children and the day she has her own kid will be extremely special.