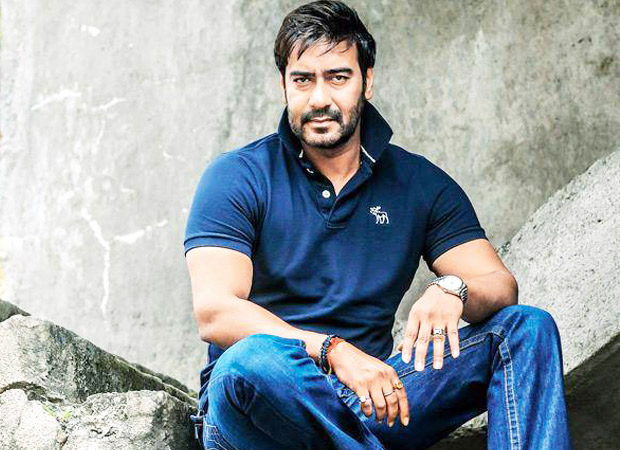 We all know the lengths fans travel in order to meet their stars, whom they worship and idolise. There have been many instances in the past wherein we have seen fans building temples for their favourites stars and also painting their houses with the photographs of their favourite stars, amongst the many things that they do in order to express their love for their stars.

This time round, at the ‘receiving end’ was none other than the Singham star Ajay Devgn himself. On January 11, a certain youth named Shamshad, had threatened to jump into a well in Nawalgarh town of Jhunjhunu district. He had apparently wanted the district administration to set up a meeting with his favourite star Ajay Devgn, failing which, he would kill himself by jumping into a well.

As a ‘reply’ to Shamshad, Ajay Devgn took to twitter and assured him stating "Shamshad, I will soon be shooting in Jodhpur. Will see to it that we meet there”. Ajay Devgn even thanked the Jaipur police for their utmost cooperation for the tweet wherein he was provided Jhunjhunu police contact details. Ajay Devgn tweeted “Thanks for the co-operation @jaipur_police, will get in touch with them”.

Meanwhile, Nawal Kishore Meena (SHO-Nawalgarh police station) told the media that that they had an extremely tough time convincing Shamshad about his meeting with Ajay Devgn.

Shamshad, I will soon be shooting in Jodhpur. Will see to it that we meet there. https://t.co/1Pyg3tRakD