After Company, Boney Kapoor is all set to collaborate with Ajay Devgn now. While it has been almost 16 years since the two of them have come together, this film will also see another favourite of Boney. We are talking about Amit Sharma who directed Boney’s 2015 film Tevar. This directorial of Amit is considered to be a sports biopic with Ajay as the protagonist. 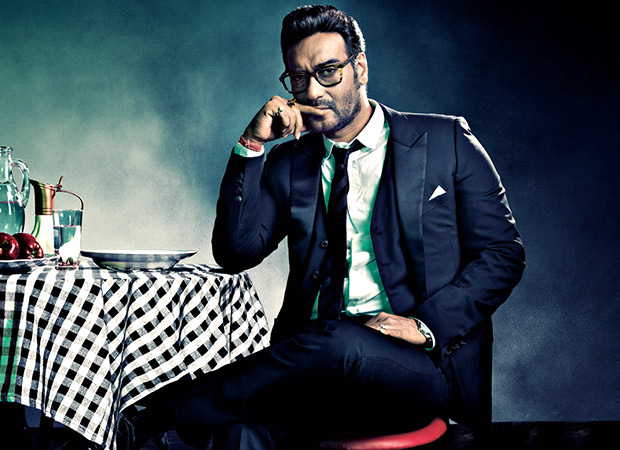 It is a known fact that the earlier collaborating of Boney and Amit which was Tevar featured Boney’s son Arjun Kapoor in the lead role. Despite the star’s presence, the film failed to elicit a good response at the box office. However, reports claim that it hasn’t hampered the relation this director-actor share.

On the other hand, details of when the film will go on floor are yet to be finalized. While recent reports suggest that it will happen sometime next year, it needs to be kept in mind that Ajay Devgn already has enough on his platter as of now. While he has started off with the Luv Ranjan directorial this year which also features Tabu and Rakul Preet, the actor is also simultaneously working on Total Dhamaal. In fact, Ajay is being associated with the Dhamaal franchise for the first time.

Besides these two films, if there is yet another film in the pipeline then it is Tanaji – The Unsung Warrior. The film is an ambitious venture for Ajay and it was announced on social media with a poster along. Directed by Om Raut, the historical is said to be made on a grand scale.

Coming back to this yet to be titled film, we hear that it is still in the initial stages. The casting and other details are being kept under wraps as of now. Keeping in mind that the film is a sports biopic, it is yet to be seen as to on whom will be the film based on.

Also Read : AJAY DEVGN in talks with Raj Kumar Gupta and Neeraj Pandey for their NEXT projects!