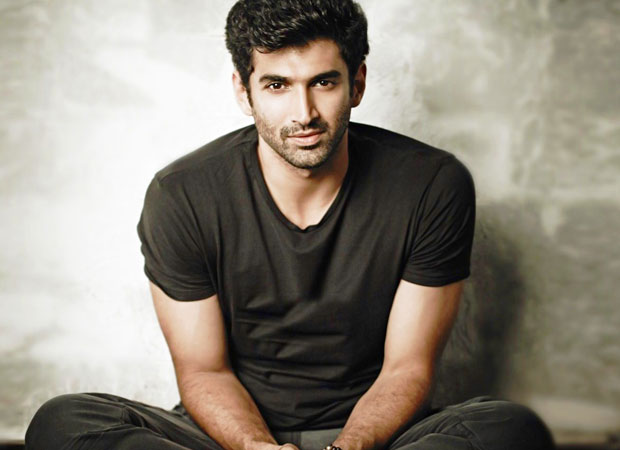 It’s common knowledge by now that Sonakshi Sinha and Diljit Dosanjh are a part of a film called Crazy Hum, produced by Wizcraft Entertainment and Vashu Bhagnani, and directed Chakri Toleti. Aditya Roy Kapur’s name was also mentioned as a part of the film’s cast. But a few reports claimed that the actor has walked out of the film.

However, to put all the rumours to an end, a source close to the actor has confirmed that Aditya Roy Kapur hasn’t walked out of Crazy Hum. He is very much part of the film and also added that he has a cameo in this film.

Crazy Hum talks about the crazy happenings during the IIFA Awards, that are held every year overseas, and also the backstage drama. Incidentally, Wizcraft Entertainment, the producers of the film are also the ones who organize IIFA Awards. Some of the scenes of the film were shot during the awards that happened in July in New York. Apart from Aditya Roy Kapur, even superstar Salman Khan has shot for the cameo during the IIFA award ceremony.

Crazy Hum is the only upcoming film of Aditya Roy Kapur. His last film was OK Jaanu opposite Shraddha Kapoor that released earlier this year.