Just before the pandemic, Ronnie Screwvala announced that he would be making a modern-day superhero film, The Immortal Ashwatthama bringing back the URI team of Aditya Dhar and Vicky Kaushal. In the pandemic, he backed out of the project due to budget issues and ever since then, Aditya Dhar has been making an attempt to revive the film with a new producer. He finally got Jio Studios on board the film, who green lit the script with a budget of Rs. 225 crores. 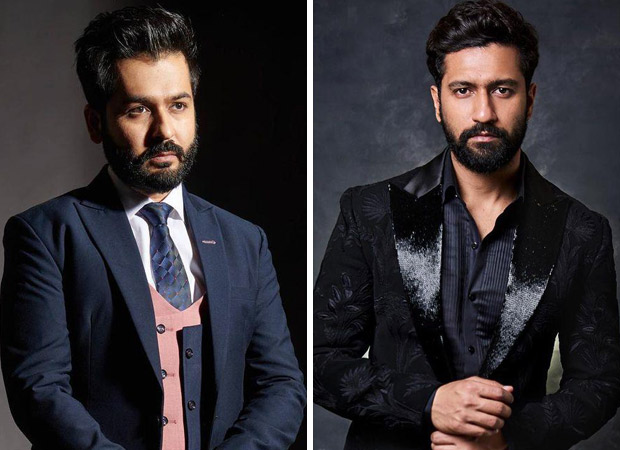 However, in the latest development, Jio and Aditya Dhar are at loggerheads over casting of the film. "The initial male lead of The Immortal Ashwatthama was Vicky Kaushal. Jio felt that a film of this budget won't recover with the aforementioned cast. They requested Adi to bring in a fresh set of male and female lead, following which, Aditya Dhar narrated the script to Samantha, who agreed in principle to be a part of the film as female lead," revealed a source to Bollywood Hungama.

Just when Aditya thought the issue was resolved came another problem. "The heads at Jio didn't have an issue with the female lead, but the male lead. They felt investing Rs. 225 crores on Vicky Kaushal is a very risky proposition making recovery near impossible. They have been after Aditya to bring in a bigger star for the film or else part ways. Aditya, on the other hand, is sticking to his friend, Vicky Kaushal, who has already done months of hard work for the role of Ashwathhama," the source further told us.

As things stand today, Jio is clear to back off if Aditya doesn't change the cast. "In today's time, when films are failing left right and center, budget is the most important thing and that has to be decided not just based on power of the script but also audience pull of the actors. A final call will be taken within a month on the future prospect of The Immortal Ashwatthama."

While Jio is taking a financial decision, Dhar is thinking from its heart. Between heart and brain, it would be interesting to see, who wins!