Kartik Aaryan, who is riding high on the success of Bhool Bhulaiyaa 2, has been garnering a lot of compliments. One amongst it was his comparison to Shah Rukh Khan. The actor’s recent success was compared to the humongous success of the Badshah Khan who has managed to rule the box office in Bollywood for years. In an exclusive interview with Bollywood Hungama, not only did Kartik speak about going to Mannat but he also confessed that he has always been a fan of SRK. 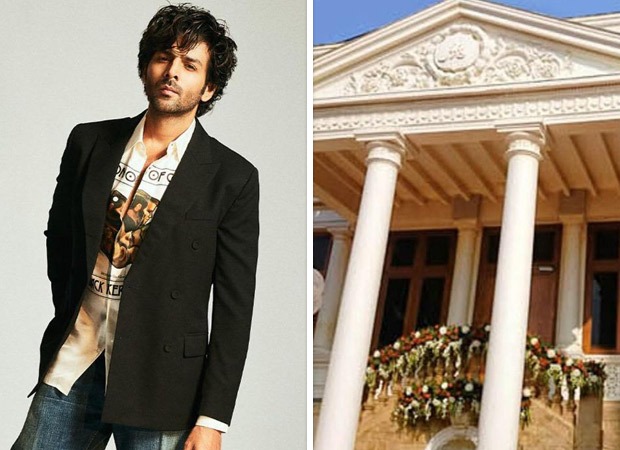 EXCLUSIVE: Kartik Aaryan confesses that he visited Mannat as a Shah Rukh Khan fan when he first landed in Mumbai

Readers would be aware that Shah Rukh Khan is a self-made celebrity who started from scratch as a TV star. He went on to become one of the biggest stars of Indian cinema and continues to enjoy a devoted fan following even today. Speaking about how his journey from a middle-class boy to the Indian superstar, Kartik revealed that not only does SRK has an inspiring journey but he also has a relatable one. Confessing that he did visit SRK’s house Mannat in Mumbai, Kartik spoke about it in the Bollywood Hungama interview adding, “I am an SRK fan and have always been one. I have always related with people who have created their own journey. He is one of those stars who has created his own journey and has his own fandom. So yeah, the first time I came to Mumbai, the first place I went to was Bandstand to see his house, just like a fan.”

Shah Rukh Khan, who hailed from Delhi, belonged to a simple middle class family and he currently not only runs a production house as well as the IPL cricket team, Kolkata Knight Riders, but he is also the owner of one of the most lavish properties in Mumbai – the palatial sea-facing mansion Mannat in Bandra.

On the other hand, speaking about Kartik Aaryan, the actor entered the Rs. 200 crore club this year, followed by the massive success of the horror comedy Bhool Bhulaiyaa 2, which is currently also gaining popularity on Netflix.