We have missed seeing Abhishek Bachchan on the big screen for a long time now. The wait will be finally over soon. So, Junior Bachchan is facing camera after two years now and is all pumped for this new journey.

He sought his fan's good wishes as he was facing the camera after two years for his upcoming film 'Manmarziyan'.  He took to Twitter to write, “It's been just over two years since I faced a film camera -- A new journey, a new film begins today. Need your good wishes and blessings.” A day before, the actor had shared a photograph of the film's script and captioned it: "Almost time". 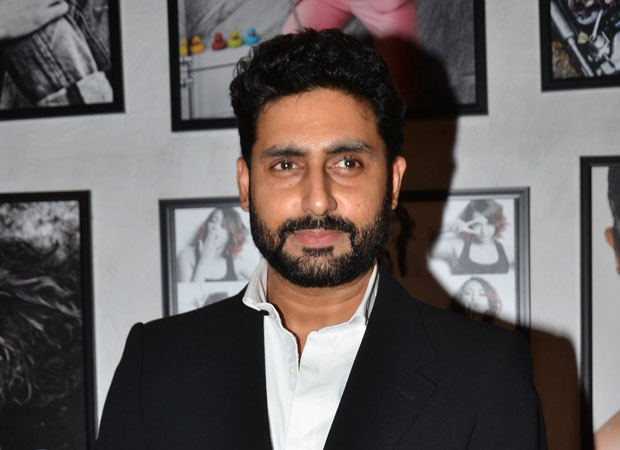 The film is directed by Kashyap and presented by Aanand L Rai, also stars Vicky Kaushal and Taapsee Pannu. Taapsee has given an interview said that the film “is a beautiful mix of the different worlds of filmmakers Aanand L. Rai and Anurag Kashyap”.

Abhishek Bachchan was recently snapped at the airport while going for a family vacation with Aishwarya and daughter Aaradhya.