Remember the filmmaker Rajkumar Santoshi, best known for flicks like Ghayal, Damini, Ghatak, Lajja, and Pukar to name a few? Well, though the director’s last cinematic outing was his 2013 directorial venture Phata Poster Nikhla hero that featured Shahid Kapoor, we hear that things are about to change. In fact, it is learnt that Aanand L Rai has now roped in Rajkumar Santoshi to direct his next production venture. 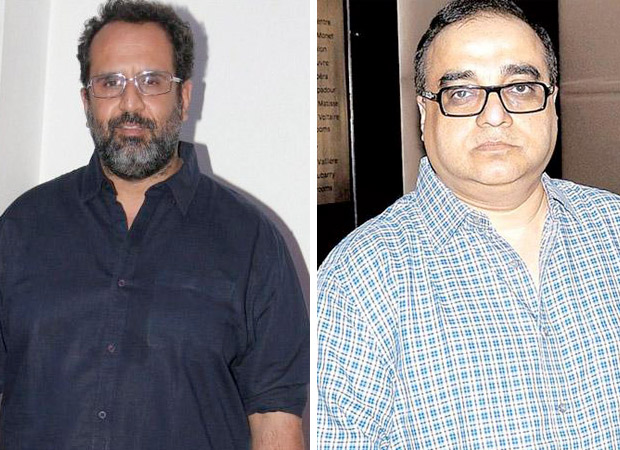 Apparently, Aanand L Rai had conceptualized a film based on a human drama and couldn’t think of anyone except Santoshi to helm the project. While the details of the said project are yet to be revealed, we hear that it will be produced under Aanand L Rai’s banner Colour Yellow Productions and that Santoshi is currently working on the script of the same.

If that wasn’t all, we also hear that once the script of the said film is ready, both Aanand and Santoshi will finalize the cast for the project that is slated to go on floors later this year with the release being planned for mid-2019. Interestingly, the said project will mark Santoshi’s return to directed after five years and will also be the first time Aanand L Rai and Rajkumar Santoshi have collaborated for a film.