Aamir Khan is one of the most respected actors of the country, all thanks to his body of work. Outside India, one country where his films are massively appreciated is China. Almost all his films get released there, starting from Dangal and are received extremely well. Not only this, the latest reports suggest that Aamir Khan’s 2007 hit film Taare Zameen Par is to be REMADE in China. 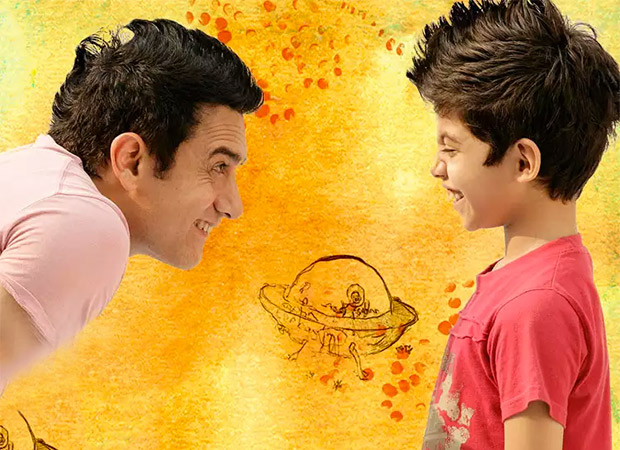 According to the reports, Aamir Khan’s Taare Zameen Par is the most viewed film through piracy and therefore, it was decided that it would be released in China like the rest of his films but apparently, only movies released two years old in their country of origin can be released in China. Therefore, the makers are planning to remake the film with a Chinese cast and crew. This is a huge honour for Aamir.

Taare Zameen Par was shown in 2010 in China as a part of a summit organised to foster an Indo-Chinese relationship. Ma Duo will direct the Chinese version of TZP.

On the professional front, Aamir Khan has is busy with Forrest Gump remake. The movie is titled Lal Singh Chadha.