Post the release of his hit series late last year, Ali was fondly being referred and is still referred to as Guddu Bhaiya. His character that of a man torn between values of family and being a monstrous gangster, Ali’s portrayal of complex Guddu got him heaps of praises. Starring opposite him in the show was another talented face, Shriya Pilgaonkar who played his love interest. Owing to their natural chemistry, Veere Di Wedding famed director, Shashanka Ghosh has gotten them together once again, this time on another leading digital streaming platform for a digital film. The film is also directed by another director, Samit Basu. 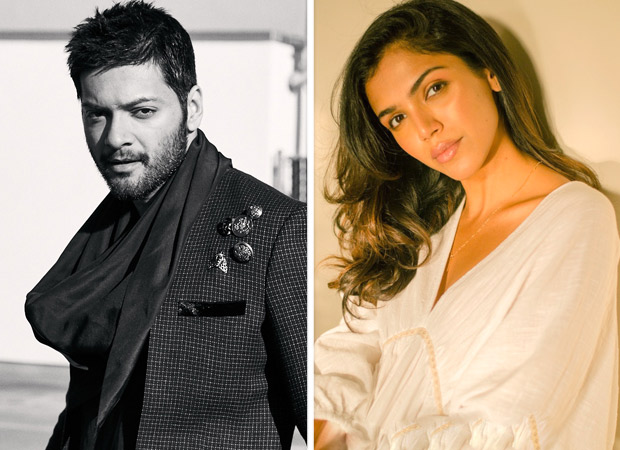 Titled House Arrest, the film circles around Ali’s character and is a situational comedy of sorts. Both Ali and Shriya had a great working equation the first time around and Ali is excited to collaborate once again with the actress.

Speaking about it, he said, “House arrest is a fantastic script. It’s witty, very fresh and for me selfishly the character is very very arched and layered. So it was a fun time on sets to play this part. Even though it’s a comedy, it’s complex and I got to go on set everyday and do something new and fresh even tho it was all one place. . Working with Shriya is always fun and working the second time with her was a natural comfort that just came without trying.. Also Shashanka Ghosh is a genius along with Samit basu who is the brains behind this venture, they both have such clarity on what they want and how they want it. While they are the Leaders of the free world, they also allowed us actors to have our freehand to work with our creative liberties too. Its been a great team effort. And being through the genius eye of Jehangir (legendary DOP )."